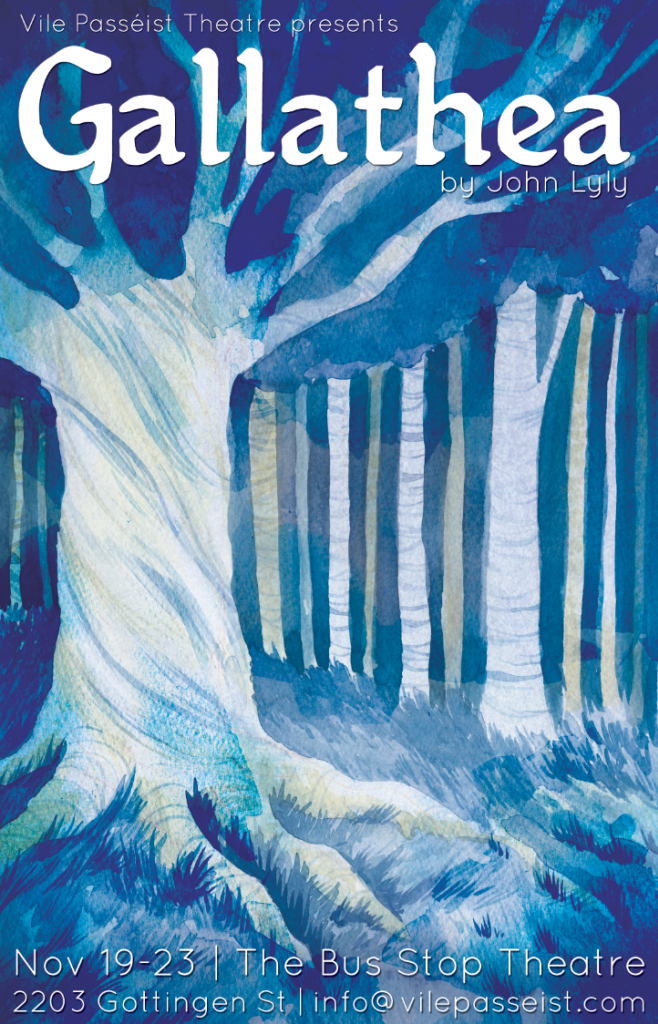 This November, Vile Passéist Theatre presents John Lyly’s joyful and daring comedy, Gallathea.
Come spend a jubilant evening in a forest filled with gods, monsters,
and lovers, where anything is possible, and love may strike when you
least expect it!

WHEN: The production runs November 19-23 at 8pm from Wednesday-Saturday, plus 2pm Saturday and 4pm Sunday (note there is no Sunday evening show)
WHERE: Bus Stop Theatre 2203 Gottingen Street, Halifax
WHAT:  Inspiring later plays by Shakespeare such as Twelfth Night and A Midsummer Night’s Dream,
Lyly treads where the Bard never dared in this surprisingly modern and
transformative play from 1588. “We are overjoyed to be bringing this
play to the Halifax stage,” says director Colleen MacIsaac. “Gallathea is transgressive,
it’s jubilant, and it’s a fun romp through the woods – it’s the kind of
play that leaves you feeling hopeful about love and life.”

Gallathea features newcomer Shanlon Gilbert, with Sarah-Jean Begin (previously seen in VPT’s Doctor Faustus as well as on tour with Mermaid Theatre), Jesse Robb (a VPT veteran, he has appeared in eight of the company’s shows, most notably as Barabas in The Jew of Malta), Jessica Barry (a member of Once Upon a Theatre Company, she has also been seen in Plutonium Playhouse’s Fat Pig and Once More With Feeling and Fault Lines at the Atlantic Fringe), Jozel Bennet (recently seen with VPT in In the Telling and Doctor Faustus), James MacLean (a
National Theatre School graduate, he has recently been seen with
Shakespeare by the Sea and Halifax Theatre for Young People), Melanie Patten (a frequent performer with Lions Den Theatre, most recently seen in Wake Up, Rosie!), and Dan Bray (VPT’s Artistic Director, last onstage in Lions Den’s Rosencrantz + Guildenstern are Dead and Us Vs Them’s The Insomniac’s Handbook).

TICKETS: $20 or $15 for students/seniors/artists/underwaged, and can be purchased online after November 4th, or reserved by email at info@vilepasseist.com and paid with cash at the door. Buy tickets online here:  https://www.eventbrite.ca/e/gallathea-tickets-14115364435 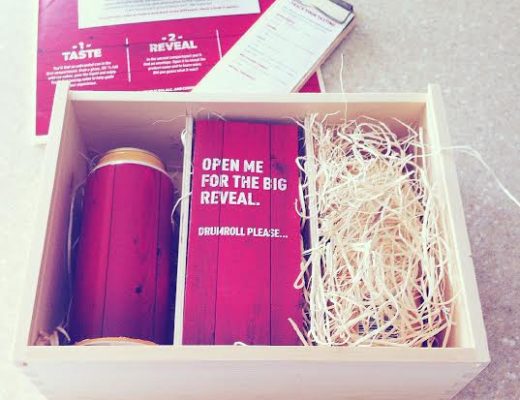 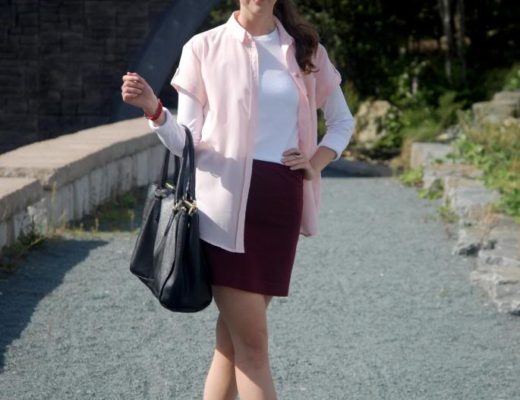 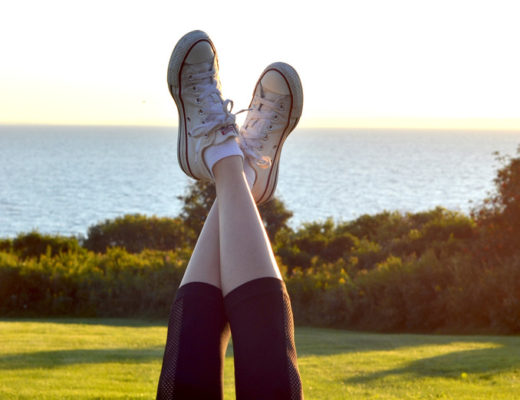 GETTING FAB WITH FABLETICS