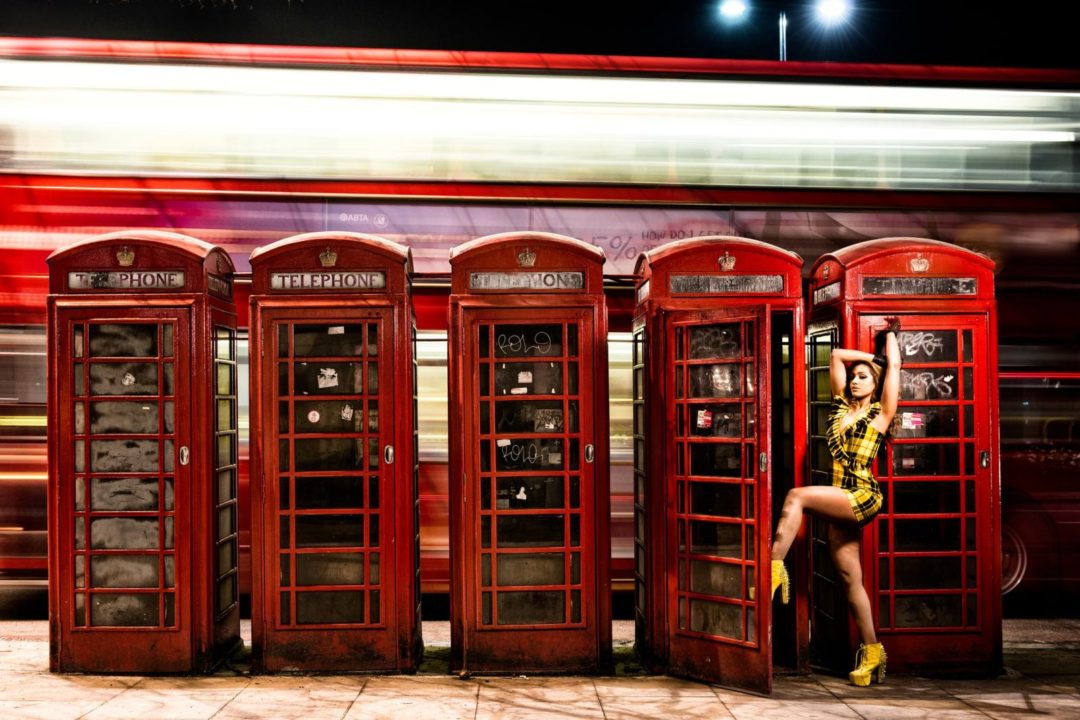 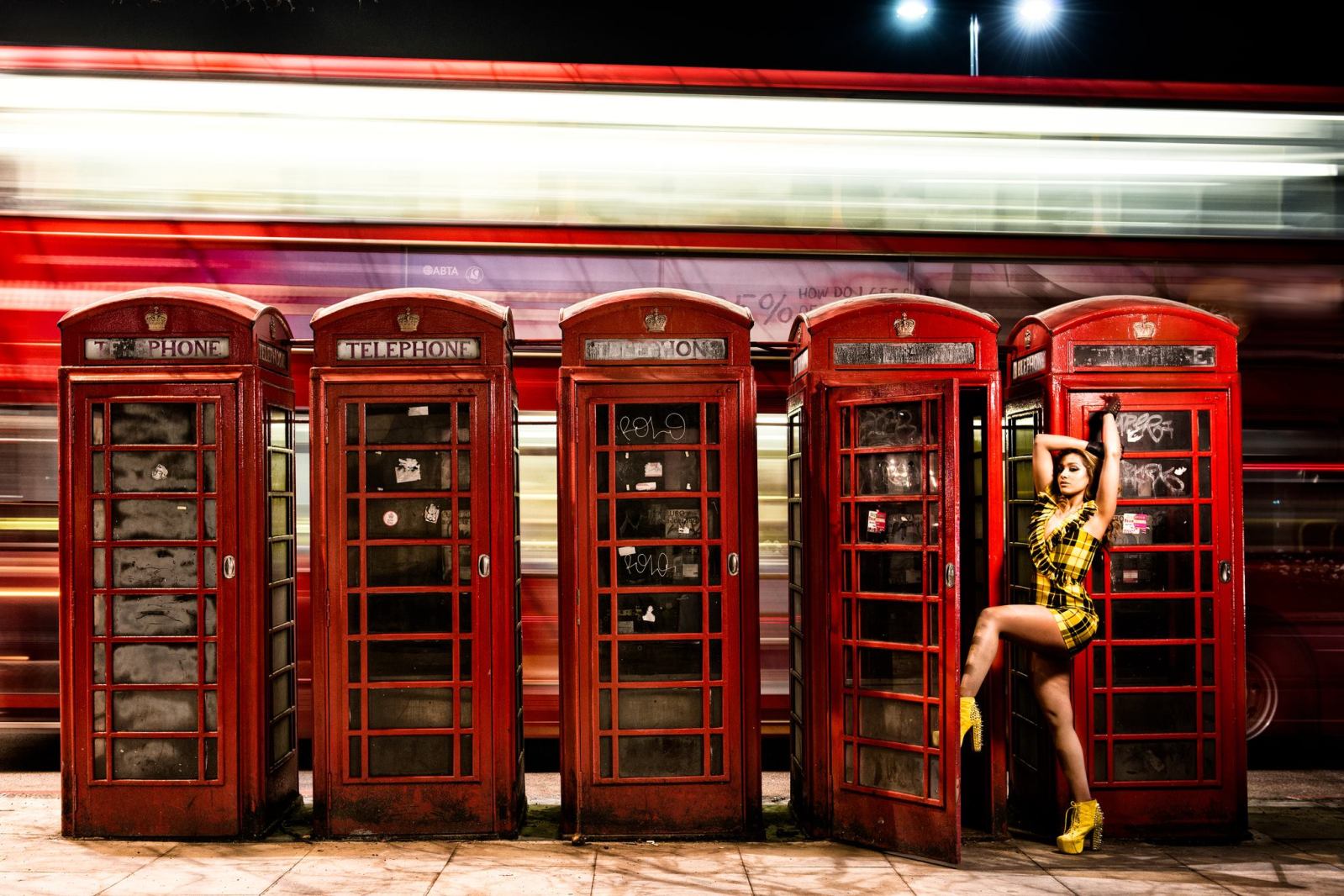 Line Magazine is proud to announce that Veronica MacIsaac Apparel will be featured as its first Designer Fashion Show in Halifax, Nova Scotia on January 23, 2014.


As Line Magazine begins its second year in print (you can read my contributions here), they are pleased to announce the next step in their quest to elevate the Atlantic Canadian fashion industry: Local designer fashion shows!
First on the list of fashion shows is none other than: Veronica MacIsaac Apparel. Veronica has been working hard on two new collections: the long awaited ‘Judges
Collection’, along with brand new Menswear collection! Both collections will premiere on Thursday,
January 23rd at The Prince George Hotel. Featuring Scotch tasting, live
music, and much more!
Veronica MacIsaac is a Halifax based fashion designer who has shown in cities around the world, including New York. Using tartan (woven in the United Kingdom), and various Celtic knots and symbols, Veronica MacIsaac Apparel is about letting people wear pieces that show their Celtic heritage, but in a modern way!
EVENT DETAILS:
WHEN: Thursday, January 23rd 8:30pm
WHERE: Prince George Hotel 1725 Market St – Halifax
After party to follow at Durty Nelly’s 5221 Sackville St – Halifax
HOW to Participate: Public can purchase tickets in advance are $25 + HST and fee on Eventbrite. 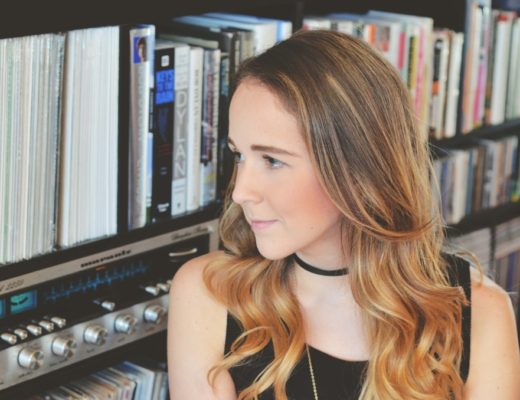