When I found out I was going to see Sweeney Todd at the Neptune Theatre I was ecstatic to say the least. I love going to the theatre, but somehow these plays slip by me, and I forget to make the effort to go. Alas tickets found their way to me, and I set out in my deepest shade of red lipstick, my black leather jacket and an apropos black laced outfit to fit the macabre scene at the Neptune Theatre.

The set for Sweeney Todd was impeccable, and perfectly furnished and designed for this very dark play. I (and the audience) absolutely loved how the barber chair was cleverly set up so the actors could be dumped out of the evil villain’s chair like a limp lifeless body (I do hope they rigged up some sort of slide). The crowd was both in stitches and in awe at this accomplishment.

The singing was truly great, and it was clear that casting really worked hard to find actors with an impeccable talent for singing opera. I thought that this shriekingly high pitched singing was perfect for sending chills down the audiences’ spine which lends itself very well to this sinister play.

My only critique regarding the sound was that at times it was so loud it was difficult to decipher what was being sung; especially when the voices overlapped. Now I’m not a musician myself, but I understand what they were going for and I think in the future it might be wise to take it down a notch or two in the sound booth (but that’s just me).

I frequent the Neptune Theatre when ever I get a chance, and I’ve said it before, and I’ll say it again I love the introduction of technology into the theatre. During a flashback near the beginning of the play a projection is displayed helping to fill in the gaps of what happened to Sweeney Todd before he was banished from London. I thought the black and white shadowy silhouettes were the perfect mix between old and new forms of entertainment; striking the perfect balance of traditional meets contemporary.

Lighting was also cleverly used instead of fake blood to portray the death of Sweeney Todd’s
victims. Rather than having fake blood spewed all over the stage when Sweeney slit their throats
a red spot light fixated on the victim, and a dramatic sound accompanied their death leaving the
audience with absolute assurance that they were in fact dead.

My favorite and what probably makes this show entirely worth while is the character Mrs. Lovett who is the character who owns the meat pie shop below Sweeney’s barber shop. Played by Shelley Simester who’s comedic timing and singing are both astonishing and paramount to the success of this play. I won’t give away anymore spoilers, but if there were an Oscar for Neptune performances I would nominate her for this role. Mrs. Lovett will carry you throughout this play and make sure you are well fed (with jokes) along the way! You will fall in love with her character again and again despite her sinister and grotesque plots and actions.

If you haven’t seen this play please do! Best to have dinner before you go 😉
Sincerely
Short Presents 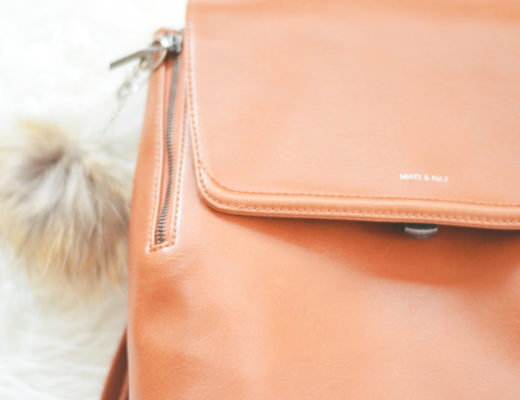