I LOVE sushi; I could probably eat is every day like *ahem* Jermey Piven who claimed he got mercury poisioning from eating too much sushi. Dramatic overractions aside, sushi would never betray me like that. 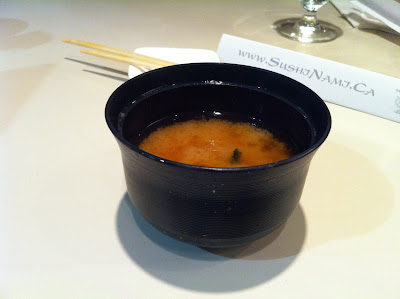 Open late and conveniently located on Dresden (just up from Spring Garden),
Sushi Nami Royale is a gem.

The restaurant’s tables line the large windows all the way to back where it opens up to seat larger tables. The tables are roomy, but not too overwhelming. It’s always quite steady when I’ve been in there, seems like a lot of people go on dates to Sushi Nami Royale, and for good reason: it’s delicious and nutritious. Did you know that eating sushi (with chopsticks) actually helps you to eat slower because you have to concentrate on using the chop sticks properly. Also the rice makes you chew longer, and thus you eat less because your brain has time to process that you are eating and thus full; contrary to eating a Big Mac in the car while you drive home from work.


The Japanese eat with their eyes, and they take pride in the presentation of their food, and so should you. There’s something to be said about sitting down in front of something so simple, and yet so beautiful, and fully enjoying it. 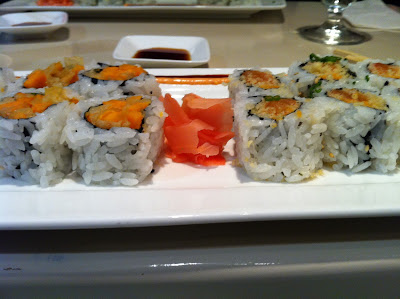 I usually start with the Miso Soup, soup I’ve been told is a costume in Chinese cultures. Ever wonder why they are so thin? Filling your belly up with soup before a meal doesn’t hurt anyone because in the long run you will eat less of whatever follows, and let’s face it people we are a country that is out of control with our portion sizes. I enjoy Sushi Nami’s Spicy Miso Soup, but my acid reflux on the other hand not so much. One night of misery was enough to deter me, my date on the other hand is a brave soul, and can take the heat or at least he thought. After his eyes were watering and he was full blown sweating the waitress felt it necessary to comment while she filled his empty glass with more water: “Spicy isn’t it? I can’t even eat it“


I was curious because I like the regular miso soup, and I like the spicy miso soup, so I wondered could they come together as some beautiful medium spicy miso hybrid? I asked the waitress if there was any way of mixing the two, so it was still spicy, but not burn-the-lips-off-you-spicy. She said that it’s just chili sauce, and chili flakes that are added to the miso soup, so she suggested that I could just ask for less sauce. Inspired she responds: “I never even thought of that”. I know, I’m a genius right 🙂


One last tidbit before you go, Do you know why they serve your sushi with pickled ginger?

It’s not because they want your breathe to smell like flowers, it actually helps to combat any bacteria that might exist in the raw fish. So if you’re one a date with a cutie you can wow them with your sushi expertise 😉 I got your back don’t even worry about it.


Sushi Nami Royale I’d give it a go, for more information about locations and to view their menu click here
sincerely
sp 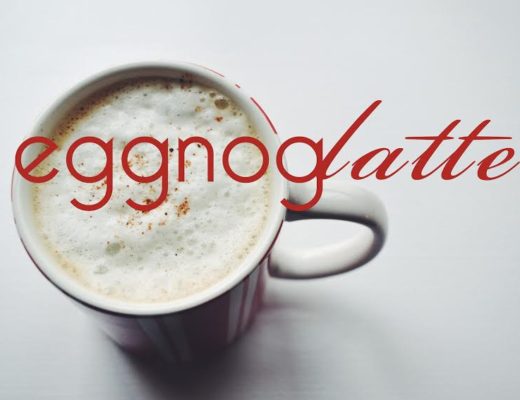 BETTER FOR YOU EGGNOG LATTE 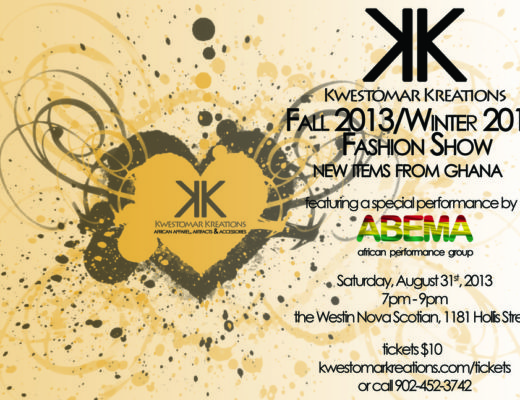