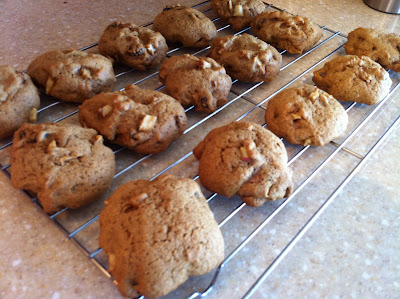 I found this recipe written with a sharpie on a random piece of computer paper, so I have absolutely NO idea where it came from. I perpetually collect recipes, and I need to start being more cognitive of where they come from; since I am undoubtably committing recipe plagiarism. So please accept my apology who ever you are that created this delicious apple cookie recipe.


I made my usual healthy adjustments: cut out the butter and added my good friend apple sauce. This recipe has no white sugar, and since it is full of rich fall spices like cinnamon, cloves, and nutmeg you don’t even need the entire amount of brown sugar that the recipe calls for. I scaled back a half of a cup by only using one cup instead; you could probably even go back less if you wanted to 3/4 cups of brown sugar and maybe up the cinnamon.


This long lost recipe called for walnuts, but since I was all out I just used raisins instead. The raisins worked out well I would probably use them again in combination with walnuts. Did you know that walnuts are really great for your brain? Which is kind of neat because walnuts sort of look like your brain. Walnuts contain omega 3 which have been linked to promoting brain function, cardiovascular health, and even reducing anxiety. Our bodies don’t produce this essential fatty acid, but our bodies sure do need it.


Also, did you know that raisins are a great pre-workout snack? Apparently dried fruits give you the energy that is needed to power through your work outs, so stock up about 45 minutes before a work out, and get the benefits of these natural simple sugars.


Also, did you know that apples help to strengthen your teeth? Bitting and chewing an apple actually helps to stimulate the production of saliva in your mouth,reducing tooth decay by lowering the levels of bacteria. So maybe opt for an apple post lunch, and get a natural sugar boost along with a teeth cleaning before you head back into work. 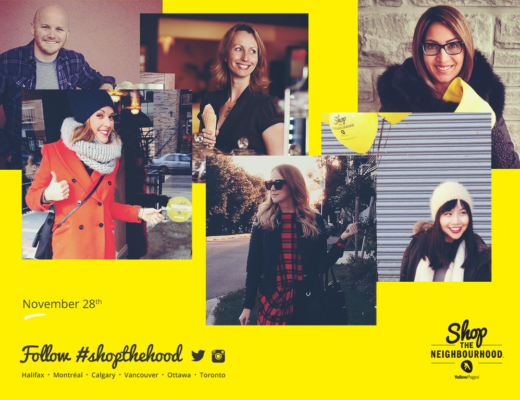 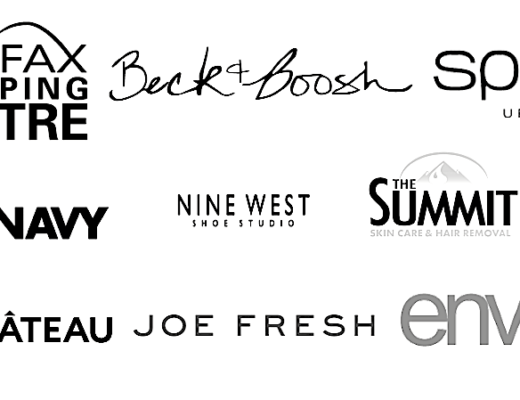