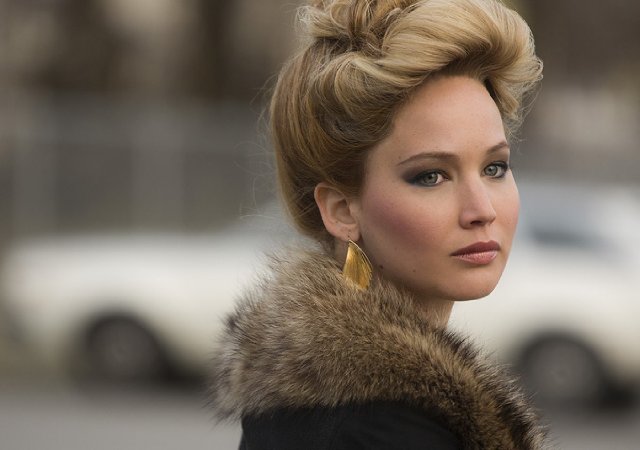 Already gathering Oscar buzz American Hustle is a must-see film. If nothing for the fashion. I don’t  know about you, but I’m personally looking forward to the Halston collection worn by the ever stylish Jennifer Lawrence and Amy Adams. I mean, Bradley Cooper isn’t hard on the eyes either.
Synopsis: A fictional film set in the seductive world of one of the most stunning
scandals to rock our nation, American Hustle tells the story of
brilliant con man Irving Rosenfeld (Christian Bale), who along with his
equally cunning British partner and lover Sydney
Prosser (Amy Adams) is forced to work for a wild unhinged FBI agent
Richie DiMaso (Bradley Cooper). DiMaso pushes them into a world of
Jersey power brokers and mafia that’s as dangerous as it is enchanting.

Carmen Polito (Jeremy Renner), the passionate,
volatile, New Jersey political operator caught between the con-artists
and Feds. Irving’s unpredictable wife Rosalyn (Jennifer Lawrence) could
be the one to pull the thread that brings the
entire world crashing down.

American Hustle will be released in theatre December 20th, but you could
very easily score tickets to the advanced screening for December 16th
at 7pm in Bayers Lake! All you need to do is head on over to Twitter or Facebook and tell me what your favorite and/or most hated 1970s fashion trend. 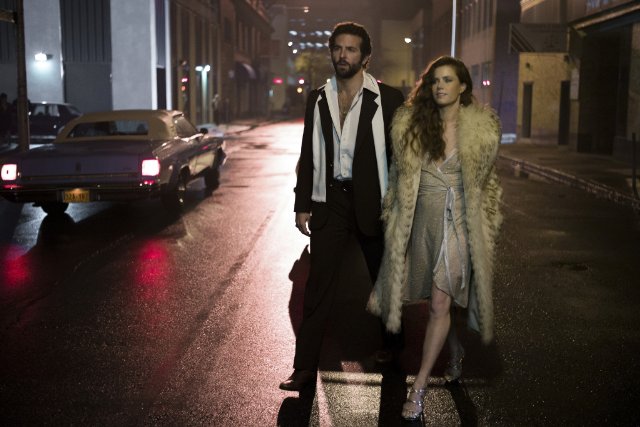 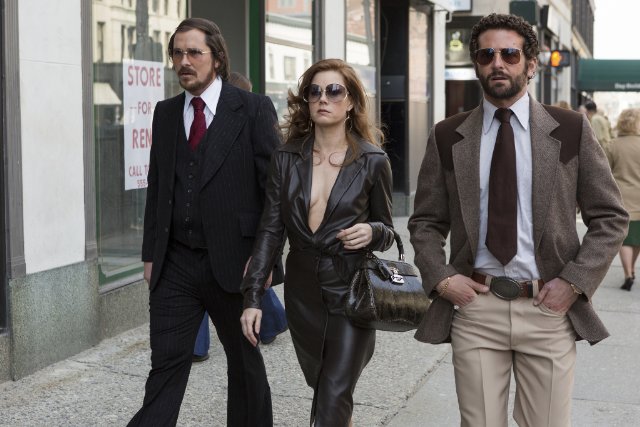 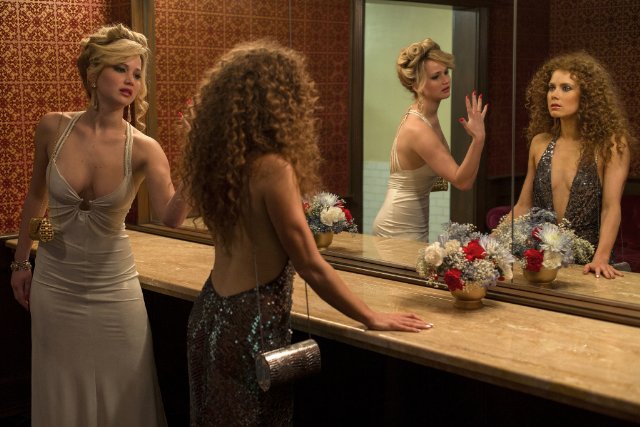 Love it or hate it we have the 1970s to thank for introducing a more informal and causal way of dressing. Along with all the rebellion of the counterculture, fashion also rejected convention and favored bright, bold and billowy fabrics instead. Freeing its self from the formal clutches of the 1950s gender roles were also challenged and fashion expectations broken. And really the love and appreciation for vintage fashion was born. So with bell bottom trousers and large lapels aside we really do have a lot to appreciate in 1970s fashion. Without the 1970s and the counterculture one could argue there mightn’t be any Free People? I don’t want to live in a world without Free People. Do you?
Looking forward to seeing this film! Good Luck Blog Reader and may the odds be ever in your favor (oops wrong movie).
xx
Short Presents
*images above c/o IMDB
BeautyBuzzGiveawaysTravel
1 Comment
Share 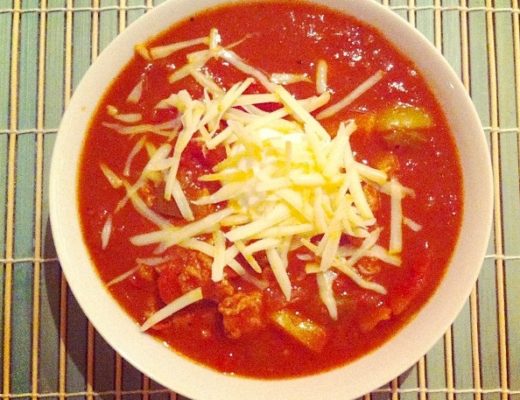