Shakespeare By The Sea Presents: Dr. Jekyll and Mr. Hyde

Hop on the emotional roller coaster ride to the dark side with SBTS’s Dr. Jekyll while he explores unleashing his inner demons with Mr. Hyde.

From the ever entertaining folks who brought you Dracula and Nevermore, Shakespeare By The Sea is collaborating with Halifax’s new theatre company Misery Loves (Theatre) and taking things indoors to The Park Place Theatre to bring you The Strange Case of Dr. Jekyll and Mr. Hyde.

Despite a limited cast (grand total of 3) Rhys Bevan-John, Bill Wood and Mary Fay Coady really show us their stuff; their ability to flip-flop effortlessly through their characters is a true testament to their skills and capbilities as actors. And despite being tight on space (well designed I might add) SBTS‘s Dr. Jekyll and Mr. Hyde certainly did not lack personality. With a fog filled chemistry lab stocked with viles of solutions and mixtures, skulls and even taxidermy coupled with two quaint sitting rooms; STBS did well to utilize the space with some very clever lighting and projections (compliments of technical design by Tom Gordon Smith).

Dark and twisted this play is perfect for this time of year. Well known to many R.L. Stevenson’s best selling work Dr. Jekyll and Mr. Hyde has captured the imagination of readers since its first publication in 1886. Over a century later the tale is still inspiring modern creatives with numerous “Jekyll and Hyde” screen characters, and even superhero stories including, but not limited to “The Incredible Hulk” and the Batman villain “Two-Face”.

“The work is commonly associated with the rare mental condition often spuriously called “split personality”, referred to in psychiatry as dissociative identity disorder, where within the same body there exists more than one distinct personality. In this case, there are two personalities within Dr. Jekyll, one apparently good and the other evil; completely opposite levels of morality. The novella’s impact is such that it has become a part of the language, with the very phrase “Jekyll and Hyde” coming to mean a person who is vastly different in moral character from one situation to the next” source

This play is just in time for Halloween; we saw this play just last night, and so should you! With its dark comedy and sinister plots, Dr. Jekyll and Mr. Hyde is the perfect play for this time of year.

I have to extend a major thanks to the folks at Shakespeare By the Sea in partnership with Misery Loves (Theatre)Company for having me. I really have to hand it you, you really knocked it out of the park this time. 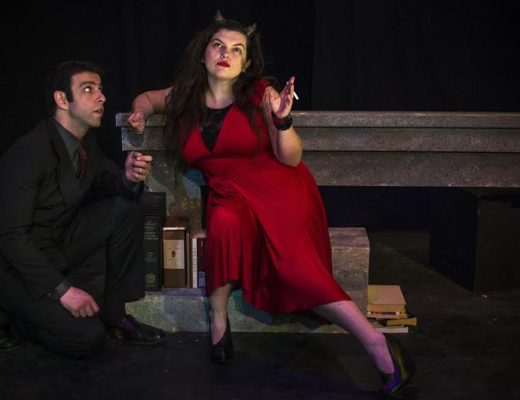 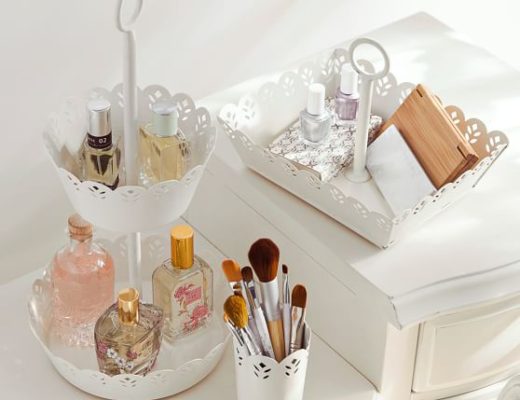 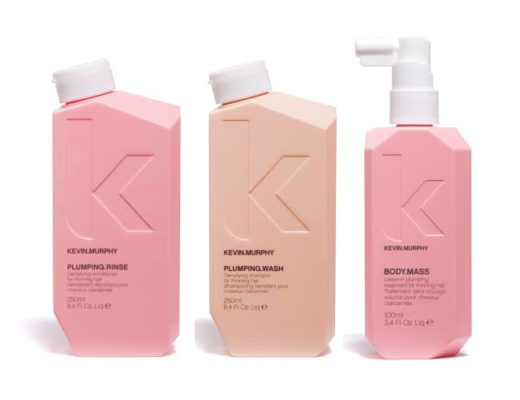