Fancy yourself an evening of Shakespeare? Today I am giving away two sets of tickets (admit two) to the advanced screening of Romeo and Juliet at Empire Theatres in Bayers Lake!
The film will release nationwide on October 11th, 2013 by D Films, but two lucky readers will receive admission to the advanced screening, and see the film before anyone else!
Adapted by Academy Award® winning writer Julian Fellowes (Gosford Park,
Downton Abbey) and directed by Carlo Carlei (The Fight of the Innocent),
ROMEO and JULIET stars Academy Award® nominee Hailee Steinfeld (True
Grit) and Douglas Booth (LOL) as the iconic star-crossed lovers.
“The ageless story from the world’s most renowned author is re-imagined for the 21st Century by Julian Fellowes and director Carlo Carlei. This adaptation is told in the lush traditional setting it was written, but gives a new generation the chance to fall in love with the enduring legend. In addition to Steinfeld and Booth, the all-star cast includes Academy Award® nominated Paul Giamatti (Sideways), Emmy winner Damian Lewis (Homeland), Stellan Skarsgård (Pirates of the Caribbean: Dead Man’s Chest and At World’s End) and Ed Westwick (Gossip Girl)” Pretty amazing cast right?! and Chuck from Gossip Girl if there was anyone who could make you fall in love with Shakespeare it’s Chuck Bass! Could you die?

To Enter This Giveaway:
Head on over to twitter and tweet me @shortpresents your favorite Shakespeare quote (can be from any Shakespeare work) with the hashtag #forbiddenlove
**Contest is only open to Halifax residents
**Tickets can only be redeemed for advanced screening on Oct 10th at 7pm at Empire Theatres in Bayers Lake.
Good Night & Good Luck!
Sincerely,
Short Presents
BuzzGiveawaysTravel
0 Comments
Share 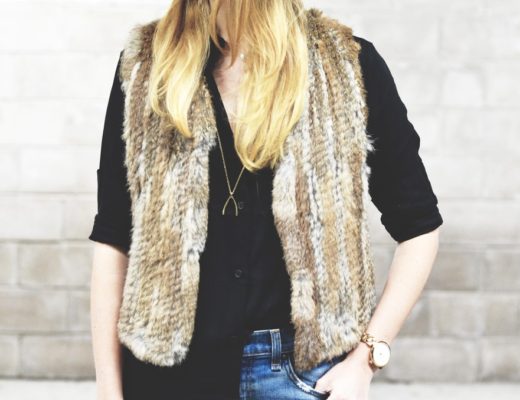 HOW TO WEAR A FUR VEST 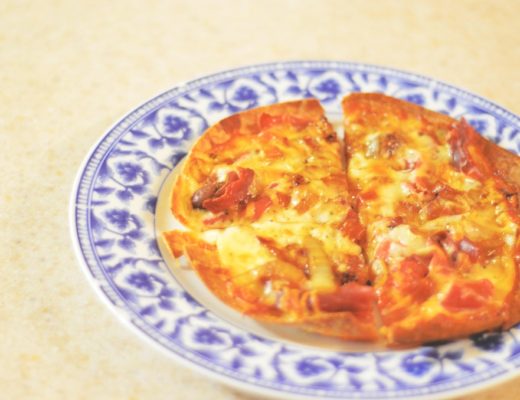