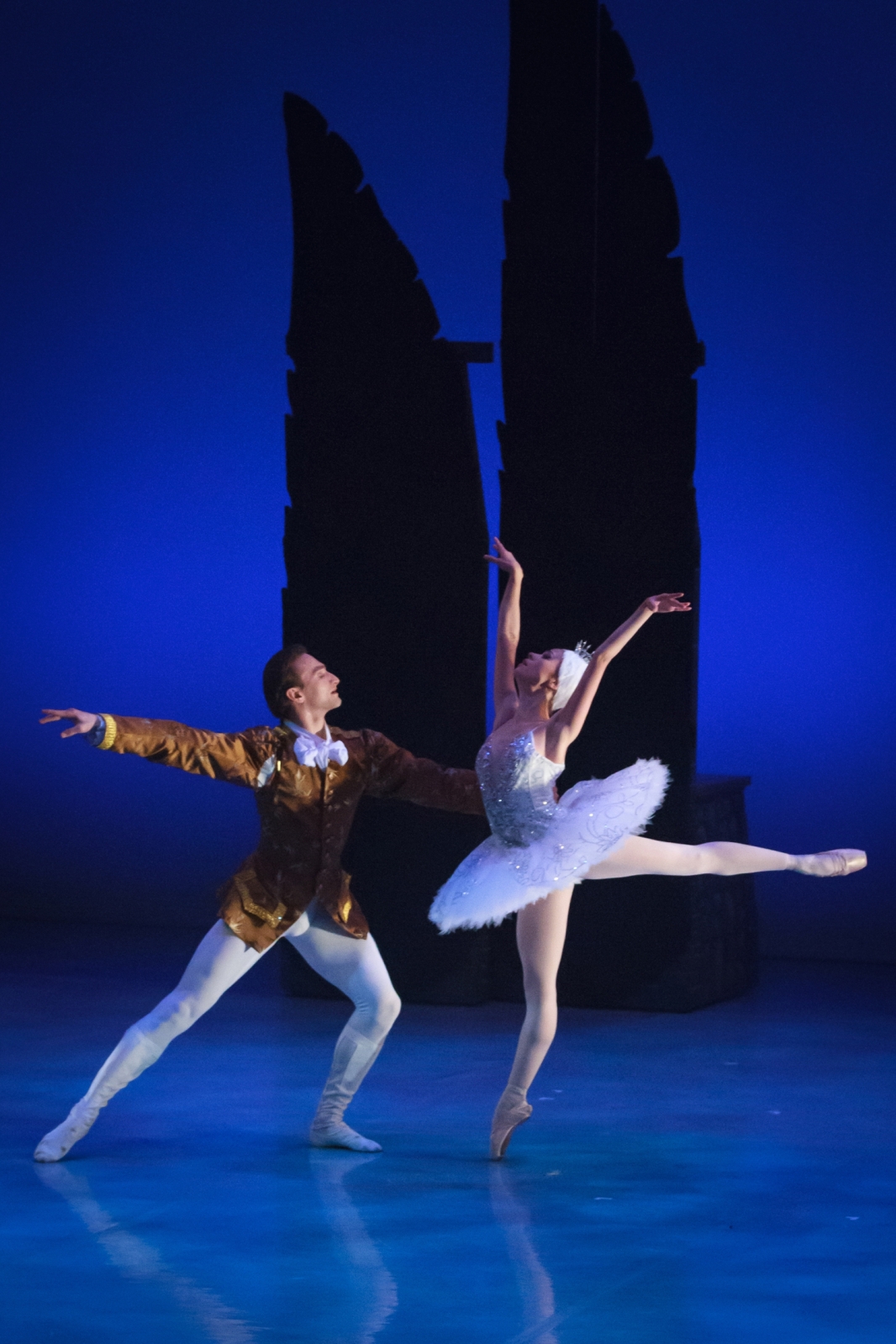 There are many versions of Swan Lake, but they all contain the same basic concept taken from the folk tale. What is really neat about the Ballet Jörgen production is that their version is set at the Fortress of Louisbourg. For those of you reading this that are not from Nova Scotia, the Fortress of Louisbourg is a Canadian national historic site and the location of a partially reconstructed 18th century French fortress in Cape Breton Island, Nova Scotia. Setting the ballet in a familiar location such as the Fortress of Louisbourg, is in my opinion brilliant! Not only did it allow for neat staging concepts, but creating a familiar setting for any native Nova Scotian is a clever way for the old folk tale to feel more personal and relatable. Ballet Jörgen also included Halifax dancers in the show which was another great way to instill a sense of community for a company that is predominantly based out of Toronto.

The basic plot of Swan Lake involves the deuteragonist Siegfried who falls in love with the protagonist: Swan Queen Odette. Odette is placed under the spell of the evil sorcerer Von Rothbart, and only able to become human again through a declaration of faithful love. 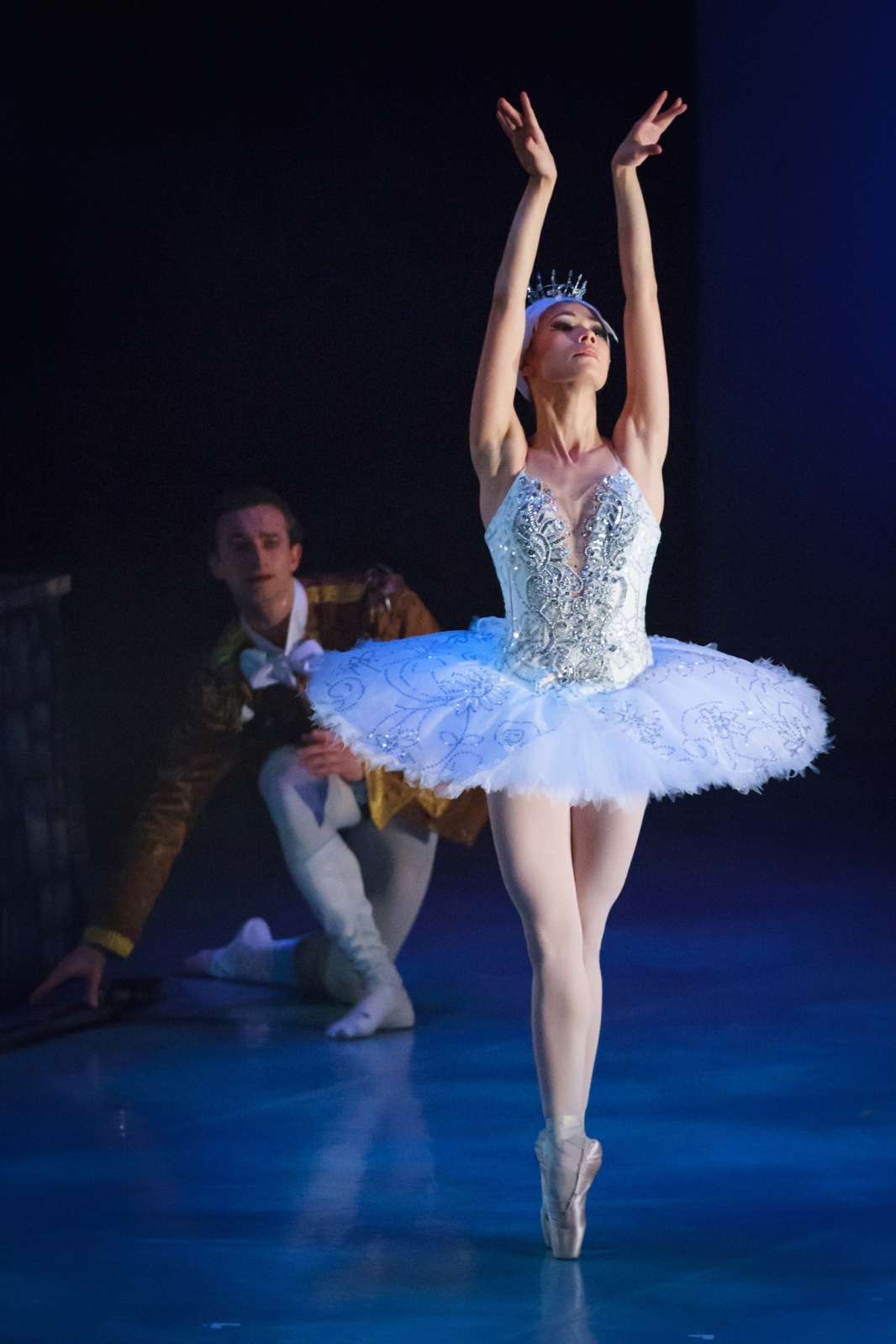 At the prince’s ball, Von Rothbart arrives with Odile (Odette’s evil double, aka: Black Swan), and Siegfried mistakenly pledges his love to Odile (not good). This then dooms Odette to be under Rothbart’s power forever. There are several different endings to the classic Swan Lake some more sinister than the others, but I won’t spoil it for you by telling you which ending was chosen by Ballet Jörgen.

Classically elegant, and graceful Ballet Jörgen’s Swan Lake does well to utilize the space of the Cohen. Those of you who have been to Rebecca Cohen Auditorium know that it is a rather small space for this grand of a production, but they did well to make up for this with really strong dance technique and beautiful costumes. In any case I think it is much to better to have a production of Swan Lake in smaller space than have none at all. Ballet Jörgen brings to Halifax a taste of what one could expect from a bigger stage and a bigger city, and I think that is just fine with me.

Highlights for me mostly occurred in the second half (Act 3) with the dancers performing at the Prince’s Ball for the queen. In particular, the gentleman who played the Jester stole the show! His technique and comedic skills blew everyone away, and the height on those leaps? You would think he was attached to strings! I also really enjoyed the playful Flamenco piece as well in Act 3, the female in this role was superb. And who could forget Odette’s flawless fouettés. Which, for those of us who have danced on the Rebecca Cohen stage know, is not an easy feat.

What a lovely treat for Halifax to see such amazing talent on their very own stage. Well done Ballet Jörgen. Well done!

To purchase tickets to tonight’s show click here. For more information about Ballet Jörgen and also for other showings click here. 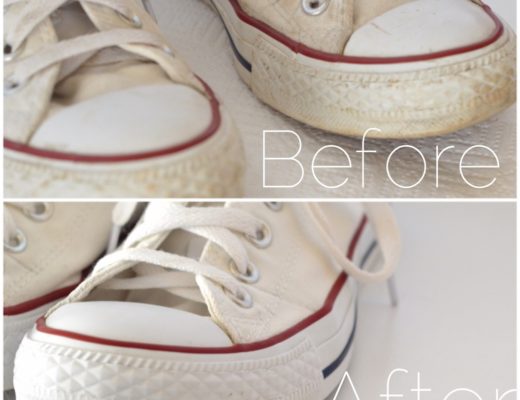 HOW TO CLEAN YOUR CHUCKS SO THEY LOOK LIKE NEW