Quinoa is all the rage these days, with its high fiber and high protein content, it certainly is becoming the grain of choice. Working at the hospital I would speculate that quinoa makes its way into nearly a quarter of Capital Health employee’s lunches, and it certainly has no intentions of slowing down: people love it. I’ve eaten quinoa before, and I’ve even prepared it for a potluck once, but for some reason it just never stuck in my regular routine. I knew I wanted to rekindle the fire for quinoa, but I just wasn’t sure what I wanted to prepare. Naturally I took to the inter-webs, and stumbled upon this recipe.

Three things appealed to me about this recipe: the first, the similarities to a Greek salad, and the second, the recipe also called for chicken (extra protein), and the third, this recipe is gluten free. We’re not celiac in our house or anything, but I do think that gluten can impact our digestion, and so I think it’s great to incorporate gluten free options into our diet as much as possible.

After reading some of the comments below the recipe I also omitted the added salt, and downgraded the lemon juice, as I too felt like they were unnecessary. I used chicken broth just for convenience sake, but you could use water and bouillon cubes if that is what you have on hand. You could also play around with different roasted veggies, like zucchini and eggplant.

Bring
the chicken broth, and garlic to a boil in a saucepan. Stir in quinoa,
reduce heat to medium-low, cover, and simmer until the quinoa is tender and the
water has been absorbed (about 15 to 20 minutes). Remove the garlic clove and transfer the quinoa into a large bowl.
Toss together chicken, onion, bell pepper, olives, feta cheese, parsley, chives, into
the quinoa. Add lemon juice, balsamic vinegar, and olive oil. Stir
until evenly mixed. Can be served warm or refrigerate and served cold.
Happy Monday blog reader 🙂
xx 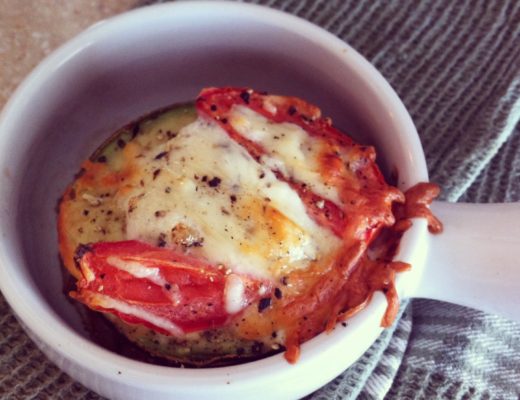