Recently I had the opportunity to view a performance by Mocean Dance in the Dunn Theatre at the Dalhousie Arts Centre. Dressed in black strapless velvet dresses, these four girls captivated the audience while dancing around on stage simultaneously with large beige drapes of fabric and blank canvases on top of their head.

The material chosen for this piece was the most peculiar, as it was both stiff, and structured, but also free and flowy at the same time. The material was as blank as a canvas, but had more to say than the Mona Lisa. When draped under the girls arms, and their hands by their sides, the thick manila paper material stretched all the way out to the floor and helped give the illusion that the girls where floating, and gliding effortlessly across the floor.


The beautiful material resembled that of a ship’s sail as it glided the dancers across the stage: backwards and forwards. The dancers used the material to create everything from a dress to a blanket. The girls even appeared to be hung by the material as it was wrapped around their faces; helping to play off the possessed vibe the girls where putting out. The variations of controlled, to wild and free movements really worked towards invoking a sense of being bewitched. It was as though their bodies were consumed and taken over by something else, but at the same time committed to the movement.


Using a blank canvas as a prop was a balancing act, and the dancers performed it well. From teetering them on top of their heads, to the symmetry of harmoniously holding them on their shoulders; it was clear these girls were in control.


The music also provided a change of pace for us Nova Scotians, as it was refreshing to hear the music that accompanied the modern movements was Scottish, but there was no highland or step dancing.  A different feel for sure from what us audience members are all used to, or a modern approach one might say. 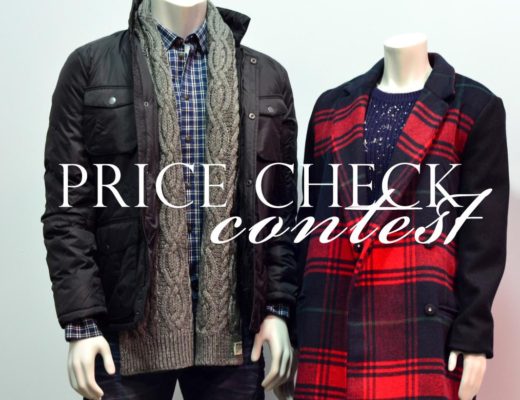 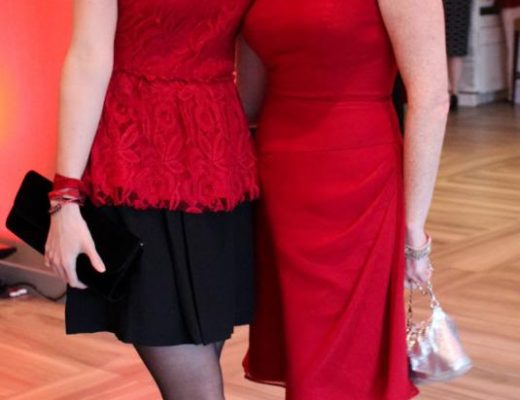 Red Hot in the City