Two Birds Of A Feather 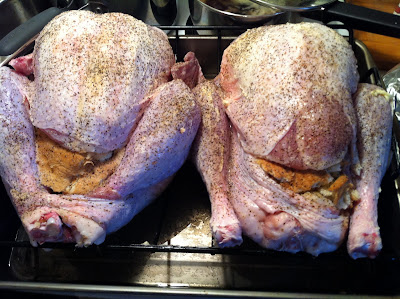 These two are thick as thieves, they do everything together. You couldn’t get them apart, if you wanted to see Vincent you had to see Howard. Until one day when their names were called:  “Howard!” “Vincent!”. Vincent’s face turned white as he realized his fate.
“Don’t worry Vincent”, Howard said “I won’t let go of your hand”. Howard was always making Vincent feel better ever since they were young, he’s always battled with anxiety, but Howard knows what to say to make him feel better. Howard and Vincent inch forward and approach a large door. They look each other in the eyes, and Howard says: “You’re waiting for a train. A train that will take you far away.You know where you hope this train will take you …but you don’t know for sure…but it doesn’t matter… because we’ll be together” 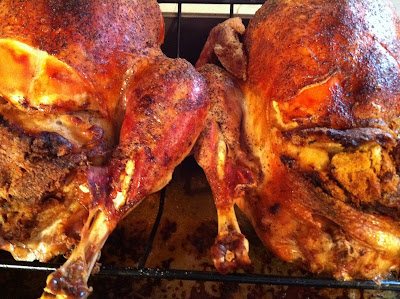 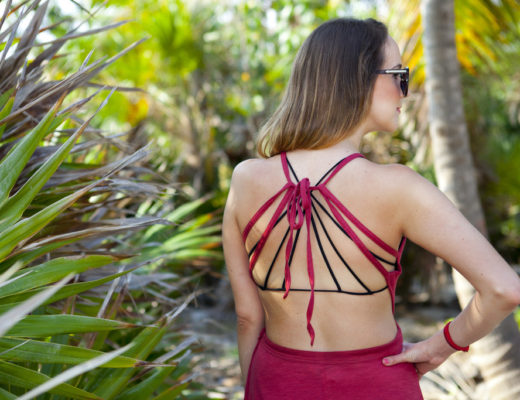 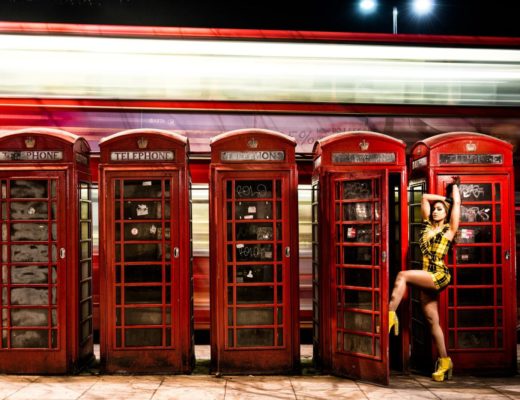