Ballet Raises The Barre For Fashion

With films like Black Swan raking in $106,954,678 at the box office it isn’t any wonder that dance has been making its way onto the fashion scene and onto designer racks. It seems dance has completely crossed over to the other side, since I no longer buy my bodysuits and tights for dance class at a dance store, but rather places like American Apparel or lingerie stores like Fordnight.

Ballerinas evoke elegance, sophistication, athleticism, beauty, fragility, strength and sensuality. Who wouldn’t want to be associated with any of those descriptions? I think designers have wised up and are now embarking down a corset, and full skirt induced line of design. 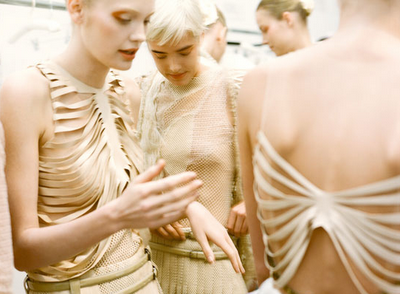 “A tutu is thirteen layers of tulle sticking straight out and then it’s over the body, so you can imagine. It’s crazy!” – Rodarte costume designers for the film Black Swan.

The following photos were taken by a friend of mine Barbara of bklugephotography.com

Dancewear commands as much flexibility in its fabric as the woman wearing them commands from their body in a dance class. When one is tumbling this way and that, she needs her clothes to move with her, almost like second skin.

On the contrary motion also invites movement, freedom and an element of weightlessness for jumps, leaps, and spins. There is this tension that exists in both holding things in and letting them go that is present in both dance and its clothing. It is these elements of strength, and fragility that work together to create movement and emotion. To get lost in a movement is also to embrace it, to capture it, to represent it at its core.
So a lot of times I am literally running from one place to the next, and I don’t have time to head home or change in between. Usually I just throw things on top of my dance clothes and make it work until I have class. What kinds of dance clothing are in your wardrobe blog reader?
Happy Friday Ballerinas
sincerely,
sp 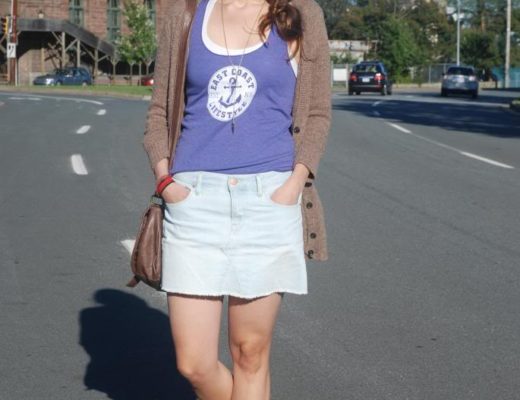 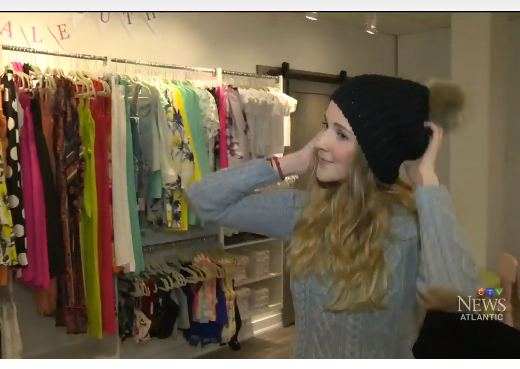