A woman yells out “you can’t get parties like this at Groupon!“ while she circulates the party offering up pieces of Teambuy’s first birthday cake. As far as I’m concerned she’s right; Teambuy certainly does know how to throw a fabulous party, and I can’t speak for Groupon since I’ve never been invited. 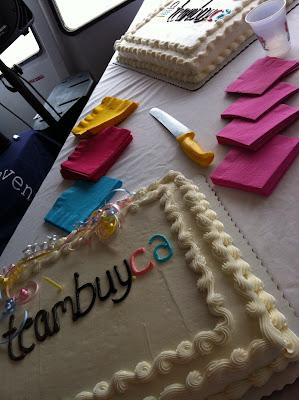 TeamBuy CEO, Ghassan Halazon is just 27-years old and yet his business here in Halifax has flourished beyond his expectations. After conversations with John Bowes (Vice President, Client Accounts Marqedia Public Relations), John mentioned that Ghassan attributes a lot of Teambuy Halifax‘s success to the closeness of the city and what he refers to as the “two degrees of seperation”. “Everyone knows everyone here and there’s a closeness and loyalty” that this native Ontarian says “is rare in other parts” -Bowes.

The celebration included both a boat cruise on the Haligonian followed by complimentary drinks and full course appetizers at the Hamachi Steakhouse House. 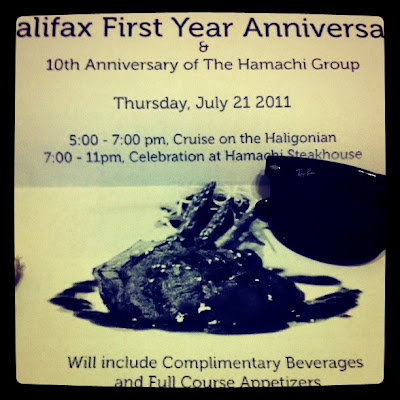 The best part about this whole adventure was that I got to bring a guest, so naturally I asked my good friend Kerrianne since she LOVES sporting nautical clothing almost as much as myself. Here we are getting excited!! 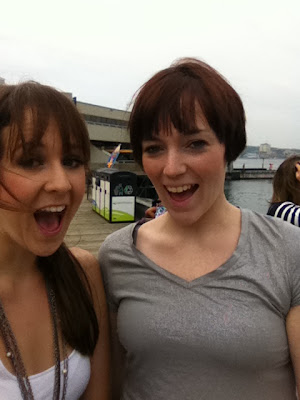 Aboard the boat cruise there were plenty of door prizes from local businesses from free Pizza’s to salon giveaways. The boat ride was very fun, a lot of people took inspiration from the boat an opted for a nautical look. JB from Halifax Hype wore a pink satin number with little anchors: almost as adorable as she is.


The invite said causal, but I don’t think anyone paid any mind to that suggestion. Everyone seemed to take this night as an excuse to get all dolled up.
Aren’t we fabulous Halifax? 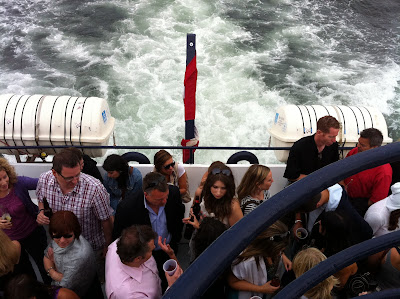 The boat cruise ended around 7:30 and then we made our way over to Hamachi Steakhouse with enough time to take a quick snap with the Teambuy van. 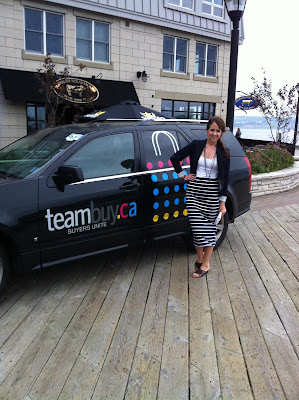 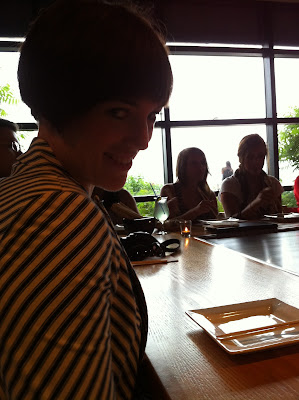 a little vino and salmon 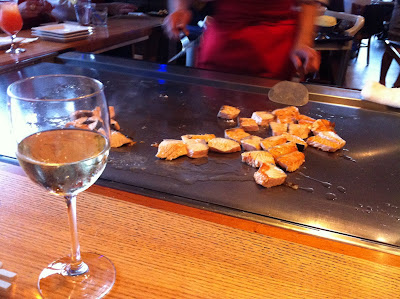 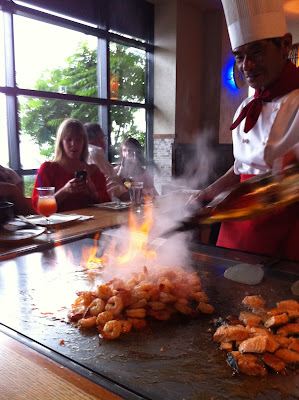 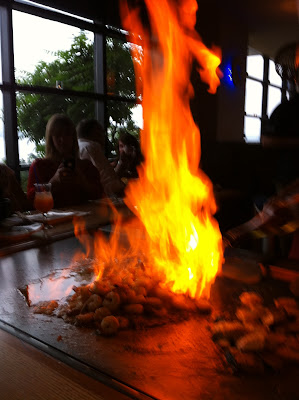 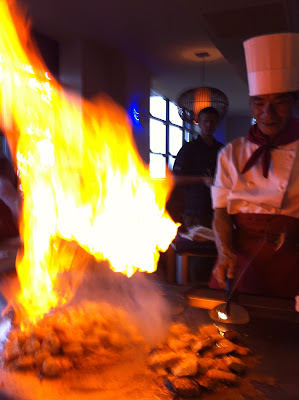 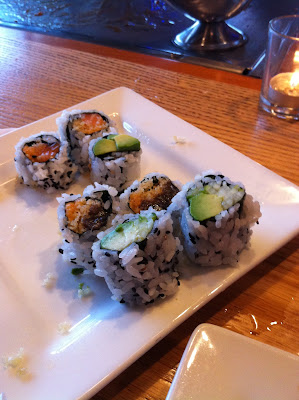 we visited a couple times 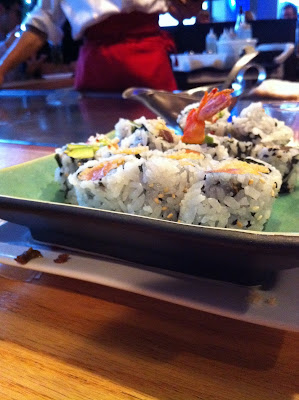 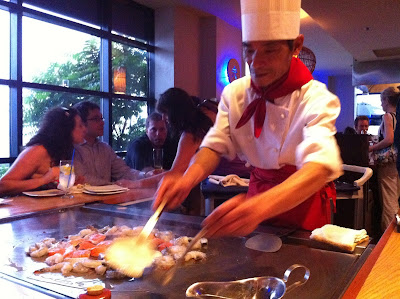 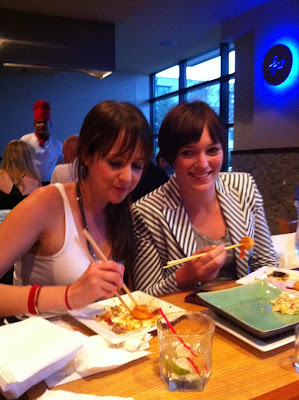 Suzanne decides to lend a hand 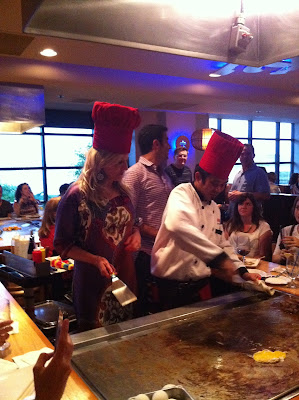 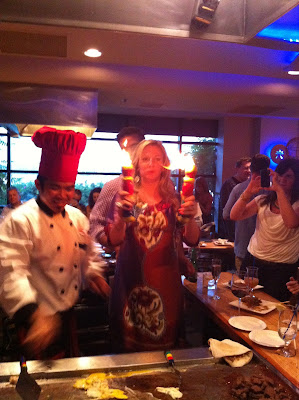 Kerrianne is modeling a lovely wine from a new vineyard in the valley; graciously donated by Suzanne Robinson: Thanks Suzanne. 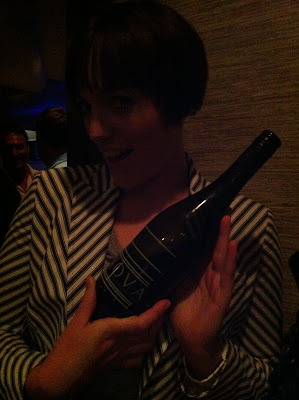 Hats off to Hamachi, the food was really great, and when speaking to the owner later in the night I felt it necessary to tell him: “it’s really easy to mess up salmon, but it’s even harder to get it right”.


At the party John spoke highly of Ghassan and mentioned his speech with TED TV and thinks Ghassan’s business model is one to aspire towards:

“if you talk about your idea with other people and they think you’re crazy, then you should go ahead and do it because it means that no one else has done it yet”

I had a great time celebrating Teambuy’s very successful first year in Halifax, Thanks to Suzanne Robinson from Teambuy Halifax, and John Bowes from Marqedia Public Relations for showing us an amazing time. Hope to celebrate again next year for year II.

Is Fashion Changing the Future?