Ending with a tragic death at the age of 40, Alexander McQueen’s work is remembered and experienced by thousands through an exhibit at the Metropolitan Museum of Art in New York City. The incredibly gifted designer McQueen, certainly had an ambitious imagination. His designs are provocative, and outrageous; his work still continues to influence many. Hundreds and hundreds of people are lining up to see McQueen’s brilliant designs.
Sparing you the gory details of McQueen’s tragic death last February, we don’t know why he killed himself, and we’ll never know exactly, but it has been said that he was struggling with grieving the death of his mother, and suffered a life long battle with depression. I think it is always difficult when one has such an exploratory, and creative mind. After viewing the exhibit, I felt for McQueen, to have created such interesting pieces one’s mind must take a few wrong turns.

McQueen always did what he wanted to do, and said what he wanted to say. In a recently discovered rare interview with Jennie Becker from Fashion Television in the late 1990s, McQueen voiced his feelings towards his audience after one of his shows at the time working for the House of Givenchy.  Watching the interview McQueen appears to be like any artist: vulnerable. It’s so difficult when one is so passionate about something, and literally eats, sleeps and breathes something, and to not have those feelings reciprocated has got to be tough. I think we are always our own worst critics, and it’s always heart breaking when people don’t feel their work is appreciated. 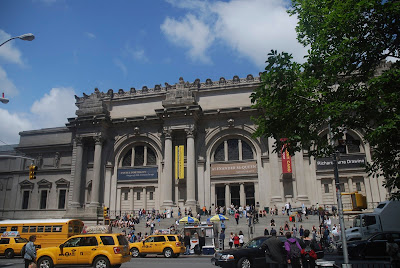 The exhibit is full of McQueen’s designs from over the years, and quotes from the design genius. One that resonated with me was that he “always found beauty in the grotesque”, this is visible through his designs, and although his designs pushed a lot of boundaries they are no where near the definition of grotesque. At least not grotesque in conventional terms. McQueen somehow finds a way to make his pieces beautiful, even when twisting the familiar. However, his work does simultaneously invoke in his audience a feeling of uncomfortable bizarreness as well as empathetic pity.
The Alexander McQueen brand will continue with Sarah Burton’s designs. A long time friend of McQueen, you’re probably familiar with her recent design of Kate Middleton’s wedding dress for the Royal Wedding. It has been said that it “is too powerful of a brand not to be continued”.
Walking into the exhibit goosebumps covered my body and walking away I speechlessly awoke feelings only felt in Paris. The Savage Beauty exhibit is a must see. 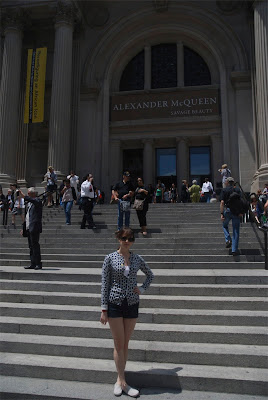 “Fashion is supposed to be about fun, excitement, dressing up and feeling good, if you want to wear a sack of potatoes that’s entirely up to you” – McQueen. 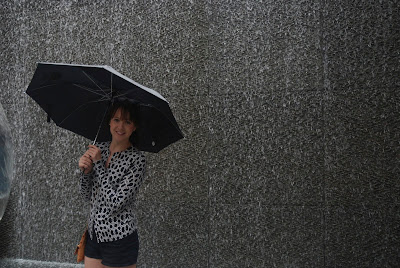 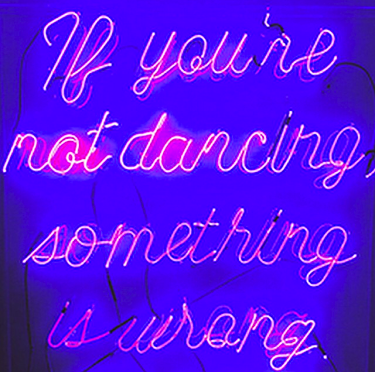 HOW TO HOST THE BEST BACHELORETTE PARTY 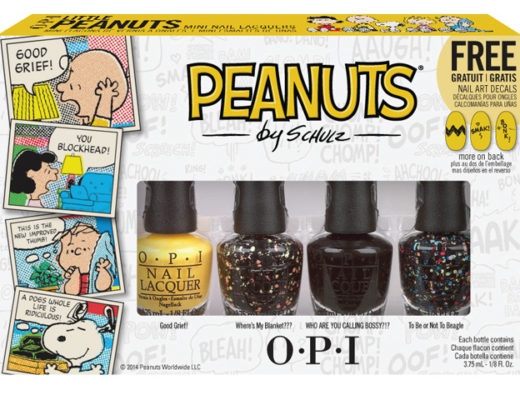