Home » Uncategorized » Two If By Sea

Two If By Sea 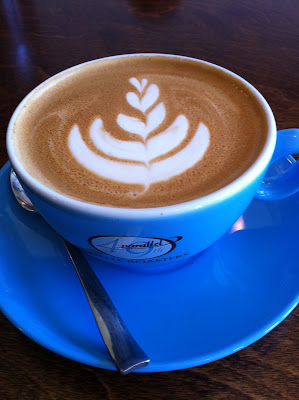 Independently owned, and ranked at Five stars on yelp.com. Two If By Sea is only a ferry ride, and a quick walk away from Halifax. Specializing in French inspired baked goods, they must buy their butter and coffee beans by the ton. There’s a respect and an attention to detail that is evident from the minimal beverage menu, and simplistic baked treats. I believe that when you offer less choice you are actually offering a better choice. 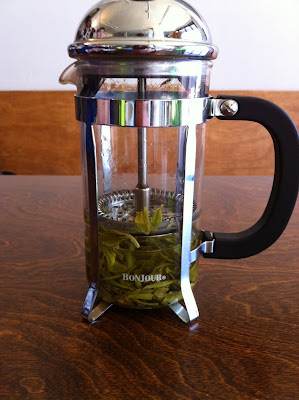 It’s better to do few things really well, then a lot of things poorly. There’s something that gets lost in mass production, and a lot of that something is flavor. This freshly brewed green tea served in this lovely press really puts Tim Horton’s green tea to shame. Not only is is beautiful and delicious it is not one bit bitter.


The stuffed croissants will make you dream of being back in France again; and you’ll be flash backed to walking along the river next to Notre Dame, and of reading books in Shakespeare and Co. From the prociutto and cheese, to the almond with a little vanilla flavor, and but of course pain au chocolate that has a subtle hint of orange: there’s got to be something that tickles your fancy. 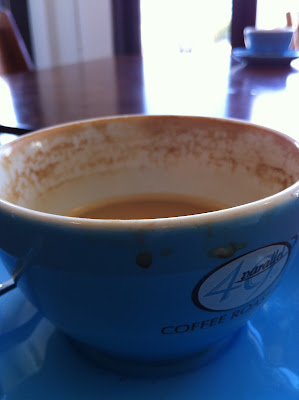 The decedent treats offered by Two If By Sea are very French inspired, and therefore very dense, so they must be eaten with the same care and precision of the French. If you gobble them up too fast you will feel like you ate your weight in butter. The French, from the outside could very well be perceived to be the most unhealthy people who live on the planet. Consuming alcohol, cigarettes and so much butter; you’d think they’d be taking heart attacks like it’s their job. On contraire mon ami, it is actually the opposite; although the French do love their indulgence; they typically out live us North Americans, and have smaller waist lines? Coincidence ? I think not.


There is a reason “why the French don’t get fat” (-great book by the way), and it’s simple really. They do not deprive themselves of anything, and so when they do “indulge” they do not inhale the whole pie without consciousness to sit in front of an empty pie dish to ask: “Who ate my pie?”


There’s a mindfulness approach to eating like the French, and it involves dedicating some time to enjoying your food, from how it smells, to how it feels in your mouth, and then how the flavors and textures graze your taste buds.


There was a study I recently watched, where two groups of people were asked to eat as many pieces of candy out of a container as they wanted. One group was asked to pretend to eat the candy first, and then actually eat the candy. The other group simply ate from the bowl the way they normally did. The results as you can guess were quite suggestive: the group asked to pretend to eat the candy ate substantially less pieces of candy: eating an average of around 4 pieces or so, whereas the other group ate nearly the entire bowl.


The mind is a powerful thing, and there is so much that we don’t use it for; when you are eating next try using your head.