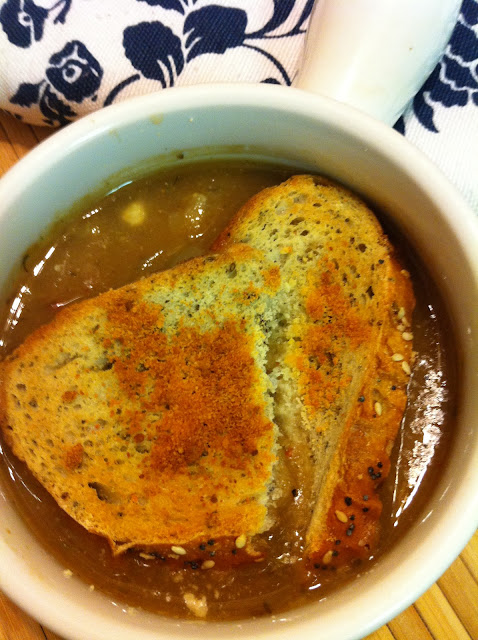 French Onion Soup
The French eat this soup as a meal itself- either as a lunch with crusty baguette (my fav) or as a late-night treat, especially after coming home late from a night out on the town. Traditionally this soup is cooked with lard and both recipes called for butter, but I used olive oil. Lyon (France) has largely become the area of France more associated with onions. The term à la lyonnaise suggests that your meal contains onions, and boy does this one contain onions.

Ever since I went to France last year and got a taste of their cooking I have to say that I’m more than inspired: I’m addicted. All that butter and all that bread, you’d think you died and gone to heaven. I received both these cook books for as Christmas presents, (does my family know me or what?), and the one on the bottom is a Mediterranean Cook Book, and the one on the top is a Vegetarian Cook Book. Both these cooks are very different, but offer wisdom in their own right; I like combining the recipes together picking and choosing the best (and healthiest) ingredients from each. 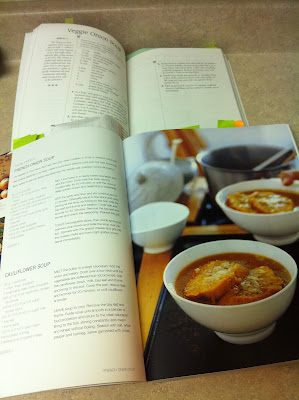 I combined two different recipes to create this delicious soup; one from The Food of the Mediterranean and another from 125 Best Vegetarian Recipes.


MELT butter (or oil) in a heavy-based saucepan and add the 4 cups of onions. Cover over low heat, stirring occasionally for 25 minutes, or until the onions are golden brown and just about to caramelize. (I also added pepper here. If you are using the olive oil be careful not to let your heat go up too high; Olive Oil is carcinogenic once heated to a really high temperature.


ADD the garlic, and flour and stir continuously for 2 minutes. Gradually add broth and wine, stirring all the time, and bring to a boil. Add the bay leaf and thyme and season. Add soy sauce and parsley here as well. Cover the pan and simmer for 25 minutes. Remove the bay leaf and thyme sprigs (if not ground) and check the seasoning adjust to taste. Preheat the oven.


TOAST the baguette or bread (I sometimes use the bread from the Greek Restaurant Estia (Spring Garden) 4$). The recipe asks to put the bread in first, and then pour the soup over top and cover with cheese. You can choose that method, but I like to put in after the soup is already in the bowl, and then add cheese. You can decide for yourself. Bake and/or broil until cheese melts and turns a light golden brown. Serve immediately. In the photo below I just spritzed the bread with olive oil and added Parmesan cheese because that’s what I had on hand. Super yum. 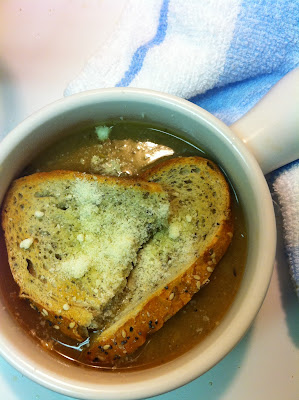 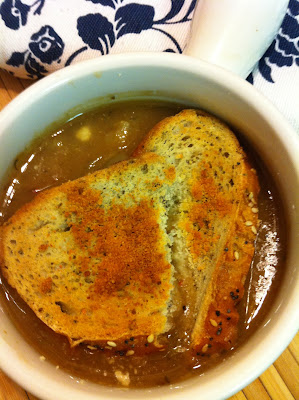 This soup is best if you leave it in the fridge, and it’s great for leftovers for lunch the next day! I would even go so far as freezing this bad boy if you don’t have a lot of mouths to feed. I like having soup on hand for busy week nights, or when you just don’t feel like making something from scratch. With this recipe you can make a big batch ahead of time and then pop it into the oven with a piece of baguette and voila instant gratification. 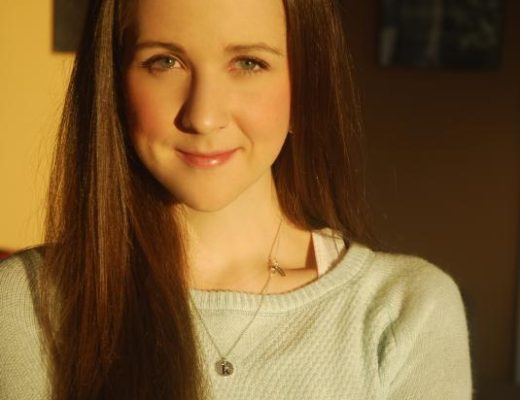 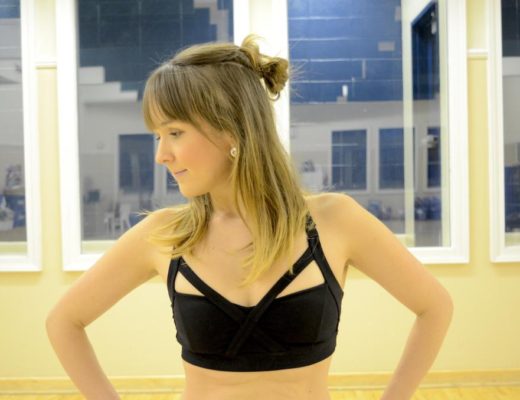