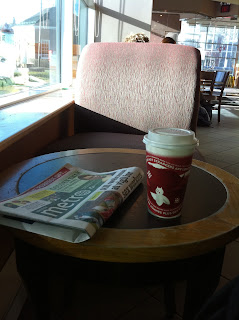 Recently I did an interview at Starbucks (upper spring garden location) and as usual I ordered a grande skinny vanilla latte: pretty straight forward right? Typically this is my weekend treat, but since I’m finished of classes (on vacation): I say bring on the lattes! I always get the same thing, time and time again, but my friend was picking me up after to go shopping so I ordered her favorite: light carmel frappuccino.  I waited and I waited… I must have looked at my phone a million times 5 minutes… 10 minutes… while multiple people who ordered after me picked up their drinks.  I stood patiently waiting until everyone had been served except me and after being parked illegally my friend was texting from the car threatening to throw down.

“Do I need to come in there?” I believe was her text. Finally the gentlemen working looked up at me with a smile (since I’d been in the line up already) and said … “do I not have a drink for you ?” I shook my head no. He politely asked what it was and quickly realized his mistake. Those pesky frappuccino’s, with your back turned to the blenders it’s easy enough to forget about them. He was very apologetic and quickly made me a new one for my friend. He gave me the one he neglected, and he ALSO gave me a coupon for a free beverage for the next time. With a sincere apology and a free sb beverage in my hand: I forgave him, and with a smile like that who wouldn’t?
I think the lesson here is that you can mess up as long as you admit your mistake, but being a jerk doesn’t benefit anyone. I’ve been in similar situations before and often times people struggle to admit their mistakes. Everyone makes mistakes, “it happens” was my response, but if you own it I’m much more willing to forgive. Great customer service Starbucks. I mean you never complimented my hair, or offered me candy like Second Cup, but you did treat me with respect and I can respect that. 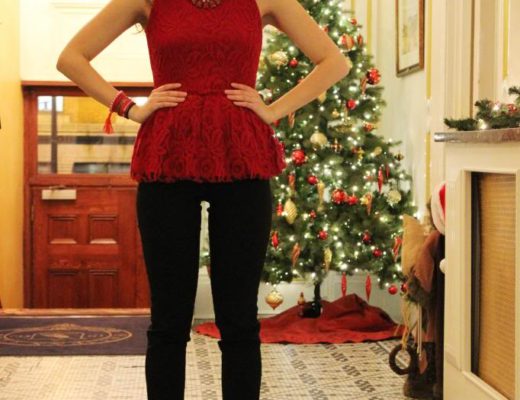