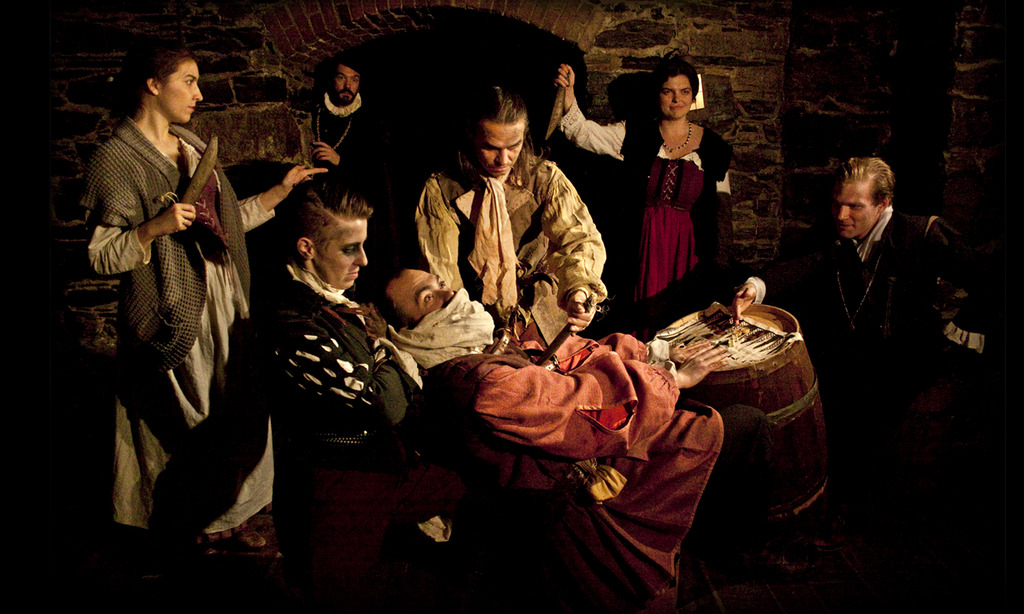 ‘In the recesses of an ironstone tavern, Alice Arden is trapped in a life
that she longs to escape. Deciding to murder her husband and free
herself, she engages an unlikely pack of oddballs to do the deed. But
despite the best efforts of her greedy lover, a nervous servant, a
mysterious painter, and a vicious cutthroat, Thomas Arden’s luck seems
to be holding out – for now. Join the Villains for our new,
site-specific adaptation of Arden of Faversham’,
If you follow me (shortpresents) on snapchat you’re probably wondering what I was doing strolling through some dark cobblestone hallways a couple weeks back. Well I was actually catching the last showing of The Villian’s Theatre production of “Arden” catch the review below. Located at the Keith’s Brewery which has been said many times to be haunted, this play about infidelity, murder, and malice no less. Having quite possibly the perfect backdrop, and some of the best talents in the city ‘Arden’ adapted and directed by Dan Bray was exceptionally well done.
Despite being a play dripping with tragedy, murder and betrayal Arden was still rather beautifully written, and the actors did a great job of lifting those words off the page through their characters. It was clear they were truly invested in their characters and worked really hard to make sure it was done well. Being such a small cast in a small space they did well to maximize the space and props (sand for blood, table and chairs etc).
The only thing I would say negatively about the play which is also something I really loved about it, was the space. I truly loved that it was at the Keith’s brewery (can’t say this enough it really set the tone for the play), but because they had to bring in their own stage lighting depending on where you were sitting you could be blinded at times, and therefore distracted. That being said I’m not sure this could have been avoided, but it did make for some discomfort during certain scenes.  Otherwise! I have nothing by rave reviews!
Well done Villain’s Theatre! Looking forward to your next production. Be sure to check out their website and give them a like on facebook to stay in the loop.
xx 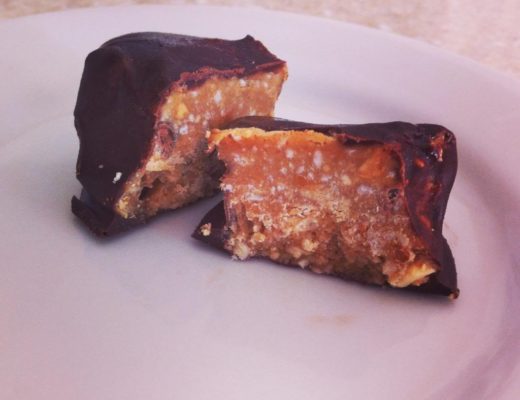