Home » Uncategorized » BETTER FOR YOU FISH AND CHIPS

BETTER FOR YOU FISH AND CHIPS 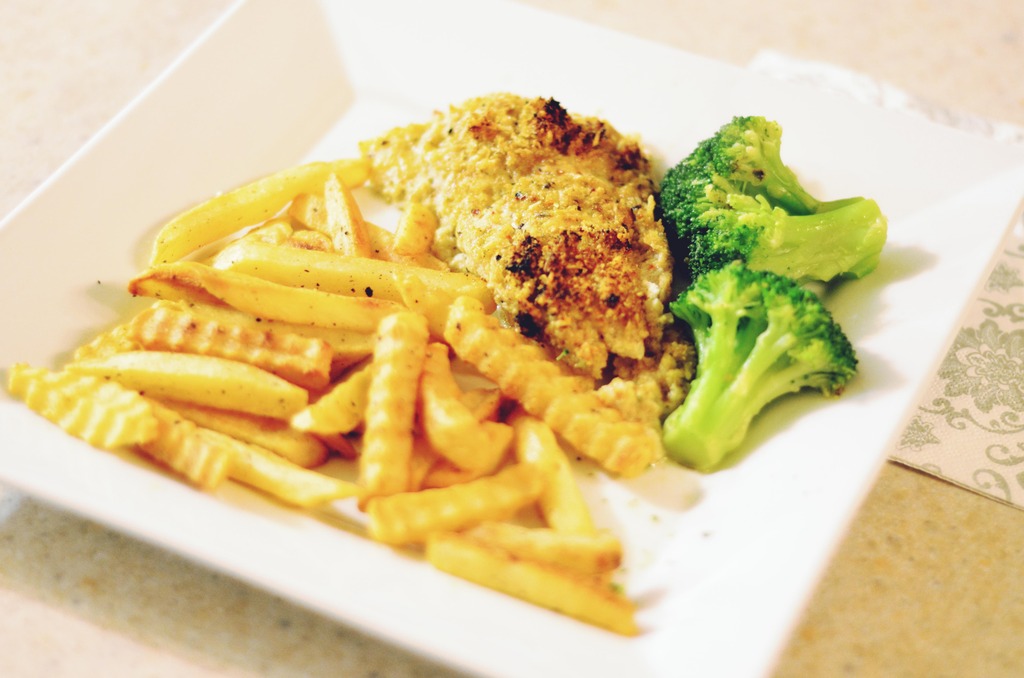 Who doesn’t love fish and chips? I mean it’s an East Coast staple right? While an order of fish and chips never ceases to satisfy your taste buds it’s the transparency of the greasy bag that should be of concern.
Not only for your waistline, but also for your cardiovascular health. Fish is such an amazing super food, rich in omega 3s, and considered one of the leanest proteins we probably should reconsider battering it, and deep drying it beyond recognition for our taste budding pleasure.
Recently I’ve been trying to eat a little better, and slowly I want to incorporate more seafood into my diet. Having just attended the Jamie Oliver event in Merigomish (read more here) where I met the lovely fellas from AC Coverts who fish and distribute their seafood to Sobeys from Dartmouth NS I was sent home with some great fresh pieces of fresh fish to cook up.
Because I’d been on the road all day I really didn’t feel like getting too fancy much like I’m sure you feel when you get home from work. I simply tossed on some frozen french fries (the low salt kind), and I made a little batter from the Valley Brown Flax Flour I’d also received at the event.  I combined some spices, parm cheese, and the flax flour to make a crust like texture for the outside of the fish. I then dunked the fish in egg, and baked it. I served the fish with fries, and some stir fried broccoli cooked in olive oil because a girl needs a little greens in her life right? I mean frozen french aren’t the worlds healthiest option, but I still figure hey it’s better than tossing them in a deep fryer right? You could take this a step further and make homemade french fries, but let’s not get too crazy here it’s a weeknight after all.
I probably could have pan fried the fish, and it would have had a crunchier outside, but that would defeat the purpose of trying to cut back on oil, so I decided the oven would be best, and then I just broiled the top near the end.  This also cuts down on the fishy smell hanging out in your house.  Although if your fish has a fishy smell it’s probably no longer good. The longer it sits out the longer it gets that smell, and it’s probably better that you don’t eat it anyway. I typically buy my fish the day I’m going to eat it off the ice, and I’ve never had any issue with freshness.
Want to know how I made the fish? Here’s what I did.
INGREDIENTS
2 pieces of haddock, rinsed and patted dry (or other mild-tasting white fish, such as catfish, flounder, pollock, or cod)
1/4 cup of Valley Brown flax flour (available at sobeys)
1/4 cup of parm cheese
1 tsp garlic powder
1 tsp onion powder
1 egg
2 tablespoons olive oil, melted
salt and pepper, to taste
lemon wedges/slices, for serving (optional)
DIRECTIONS
Start to cook your french fries first, as they will take longer than the fish. I typically put the fish in when they are about half finished.

While they cook for about 10 mins, you can prep the fish.
Pour a little of the olive oil in a baking dish and spread to coat the bottom. 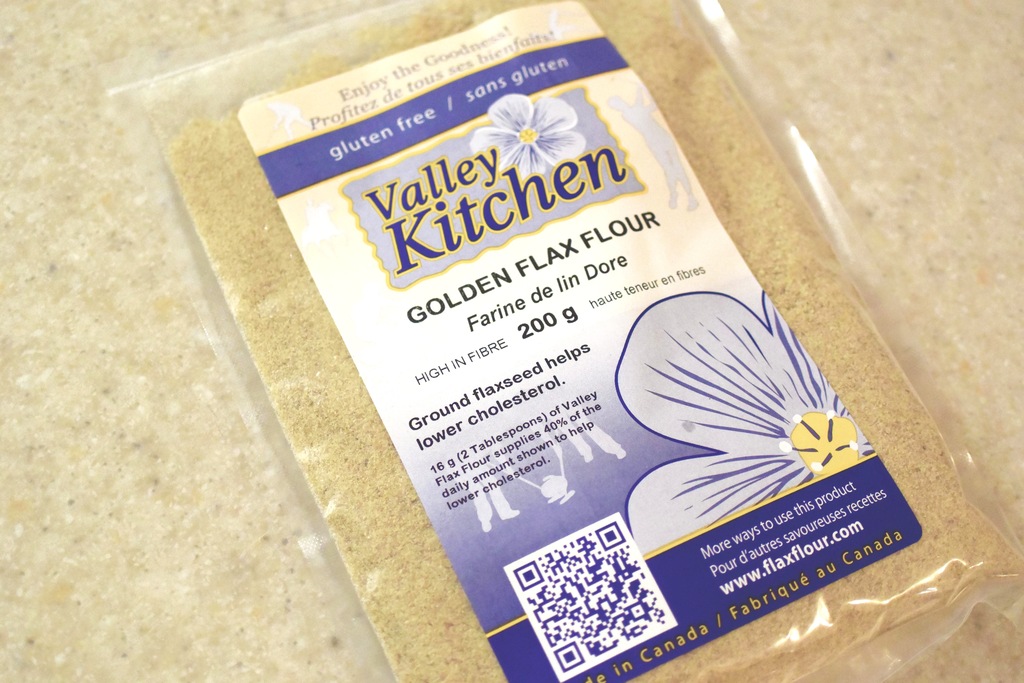 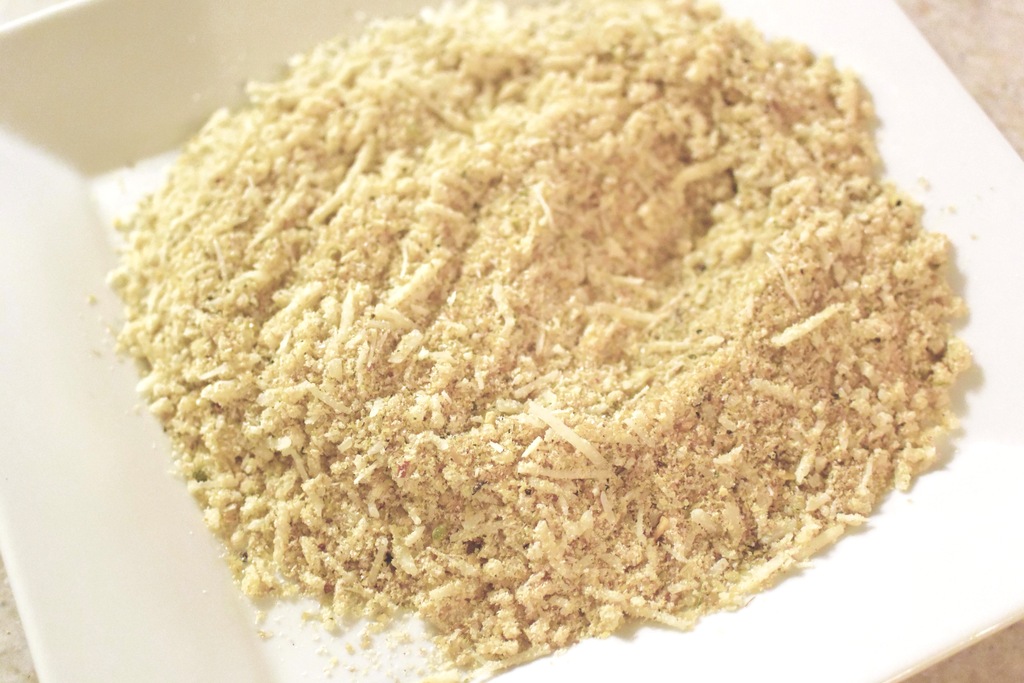 Combine
the Valley Brown flax flour with some olive oil, the spices, and parm cheese. 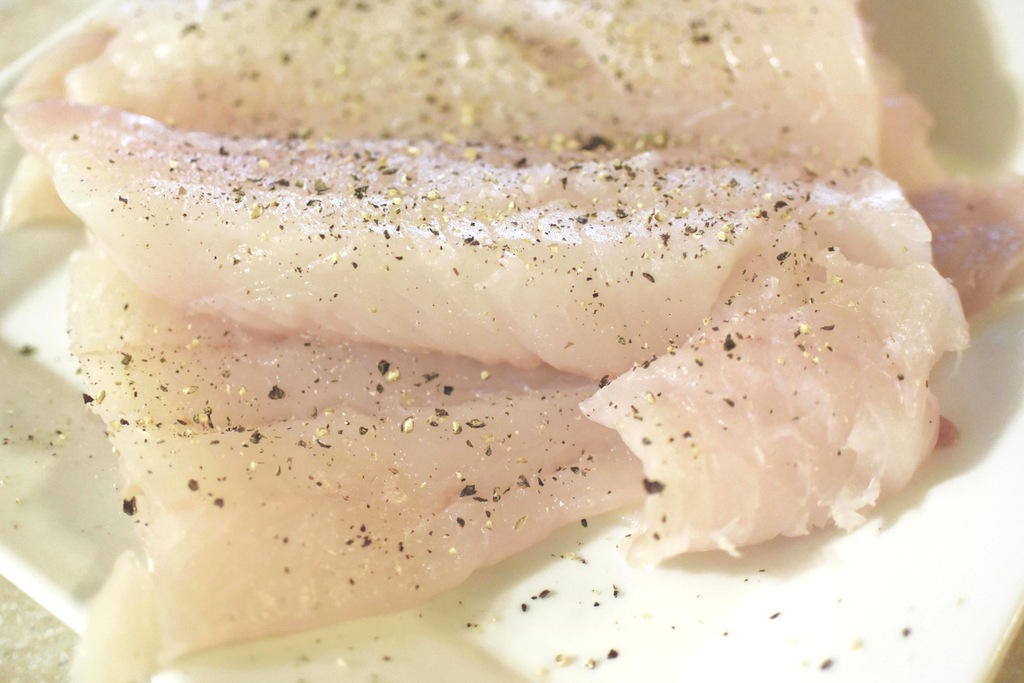 Salt and pepper both sides of the fish.
Sprinkle bread crumbs evenly over the fish. 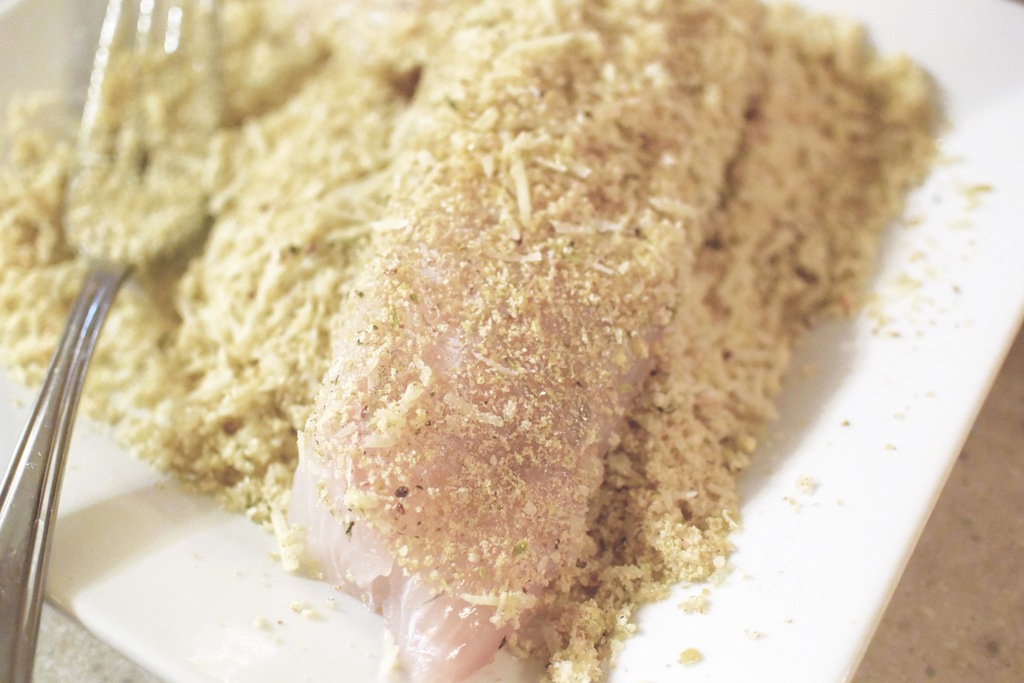 Dip the fish into the egg mixture, and place into the baking dish.

Once the fish is all coated in both mixtures. I used a little bit of the remaining flour misture and sprinkled it over top.
Bake for 15- 20 minutes, or until fish is cooked thoroughly (and flakes easily)
Serve with fresh lemon wedges ( squeeze liberally), and your french fries, and SOME kind of vegetable. No need to get fancy, but let’s agree to add something from nature okay :):) 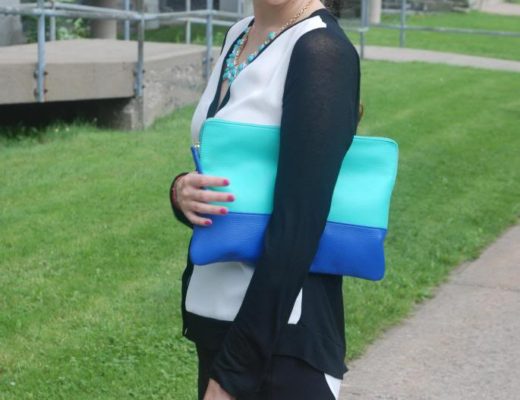 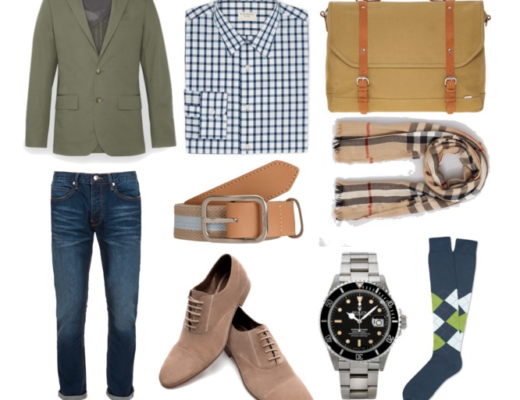