YOU’RE INVITED: THE DUCHESS OF MALFI

Presented by The Villain’s Theatre, formerly known as Vile Passéist Theatre. The Duchess of Malfi (by John Webster directed by Dan Bray) is “equal parts romance, political thriller, and bloodbath, Webster’s drama
tells the story of a headstrong duchess who secretly marries her
steward, despite her brothers’ warnings. This simple act engenders a
series of horrifying revenges, each more terrible than the last. Spies
and murderers. Ghosts and madmen. Orphans and widows. As decadence
cycles into ruin, few will escape from Malfi”.

See you there!
x Short Presents 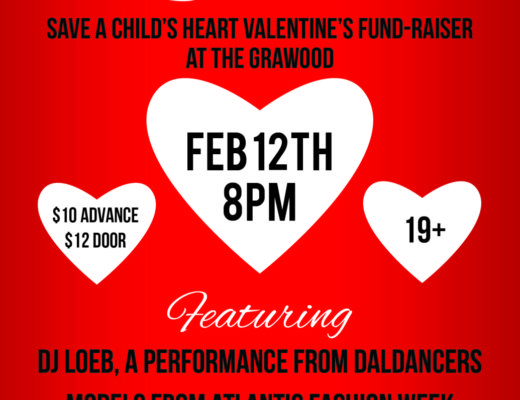 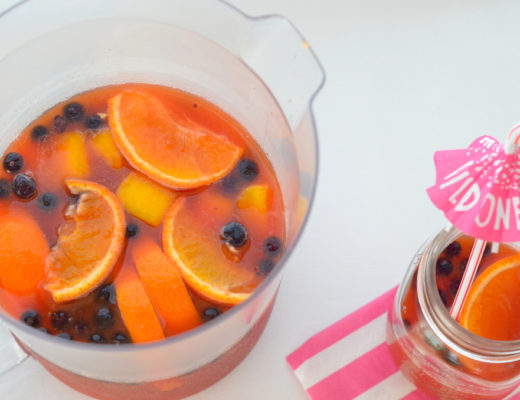