Brilliantly funny, Zuppa Theatre’s Tiny Vaudevilles was really just a lot of fun, and I don’t think I’ve laughed that hard in a really long time.

As always the folks at Zuppa
Theatre did well to use the space provided (balcony levels included).
The actors even went as far as to use the exit door to the left of the
auditorium to yell out conversations with “other characters”, and on
many occasions the actors exited this door to the outside only to
present themselves again on the other side (main entrance) of the
theatre (out one door and in another – it was like a good old fashion
episode of Flintstones with Dino).  The interactions
conducted out the exit door sent the audience into a tail spins of
laughter, and honestly it was probably one of funniest (and clever)
things I’ve seen in a while especially given the fact that the first
time this play was performed the neighbors called the cops because they
thought it was a domestic disturbance.  If you happened to
be walking by while the play was going on I can’t imagine what you would
have thought, but these are the amazingly clever things that make Zuppa Theatre special; you honestly never know what they are going to do next.

“Half way through the first act, I am standing
in the lobby waiting for my entrance, when a policeman knocks on the
theatre door. He comes in and says, “Did you guys report a domestic disturbance?”
“No”, I say, from beneath my bowler hat and holding a pitchfork in my
hand just at that moment my cue is called and I have to go on stage.
After the show Bonnie, the house manager, tells me that one of the
neighbours called the police because our vaudevillian shenanigans
sounded and looked like a domestic disturbance. It makes sense because
we run in and out of the theatre yelling contemporary sounding phrases
like “God have mercy on all of us!” or “On the field of honour!” or
“Semyon, you idiot! You’ve got the trace horses all tangled up!”’

Alongside
the yelling, and all the hilarious irony about the weather, there was
also a lot of drinking going on at the play. And not just by the
audience members at the bar during intermission, but in the play as
well!  Ensuring there was no funny business going on, the
actors made sure to crack open a fresh new bottle of vodka so the
audience could hear the seal break, and be certain that poor Stewart was
actually drinking vodka the entire time. Audience members were also
invited to participate in the drinking with the cast members, as a drink
ticket gave you two viles of either vodka or beer. I opted for the
vodka which after my first swig I immediately regretted, I learned that
my abilities to take straight shots have rapidly diminished from my
university days. I wasn’t alone either, as each and every cheers
resulted in cat like reflexes of audience members shaking their heads,
and clearing their throats. But it was all in good fun and I absolutely
loved the idea of a collective theatre experience.
I’m
looking forward to their next play which I hear includes food, and
Agricola Street’s Lion and Bright. Let’s be honest they had me at food! For all the details click here.  Thanks so much for having me Zuppa Theatre I had a really great time. What a great way to spend an evening.
x Short Presents
BuzzPeople I've MetTravel
0 Comments
Share 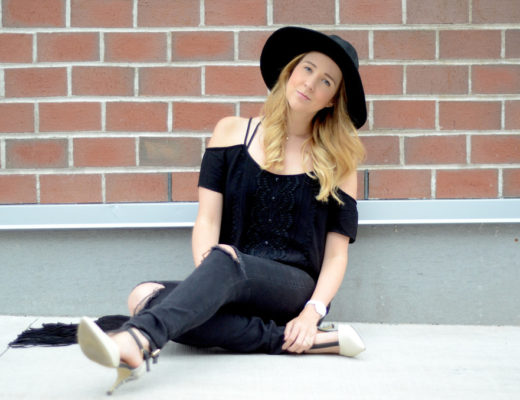 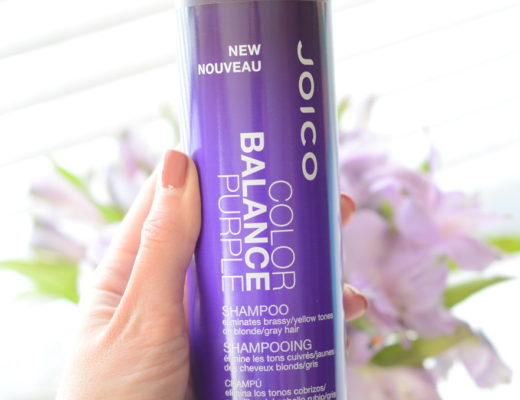