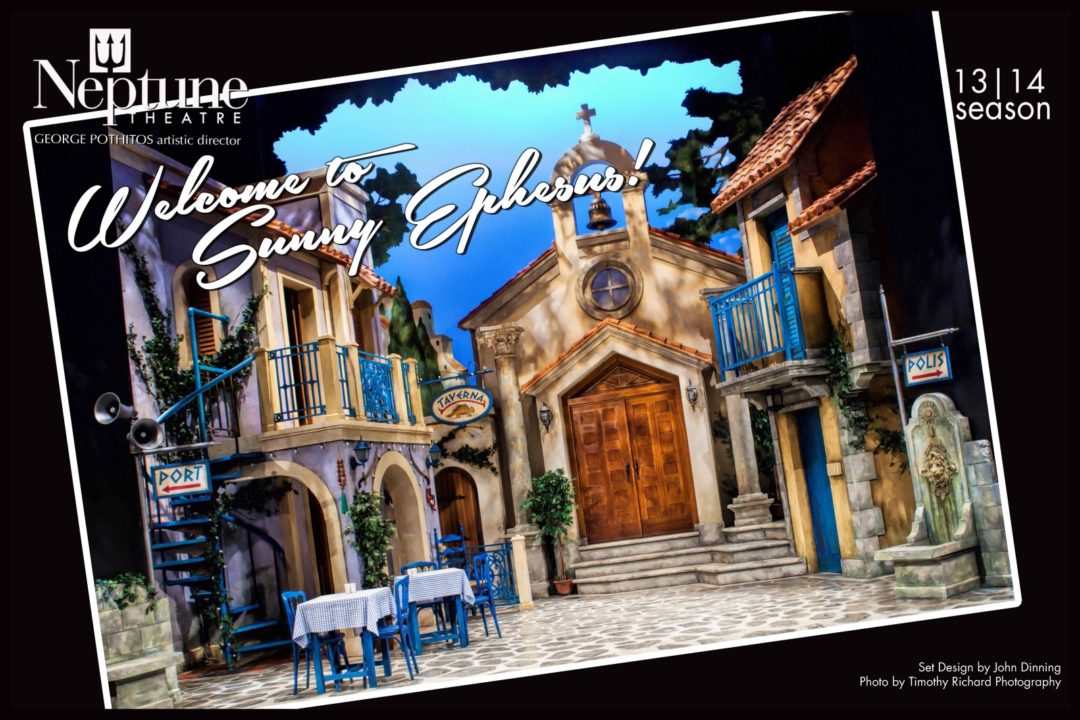 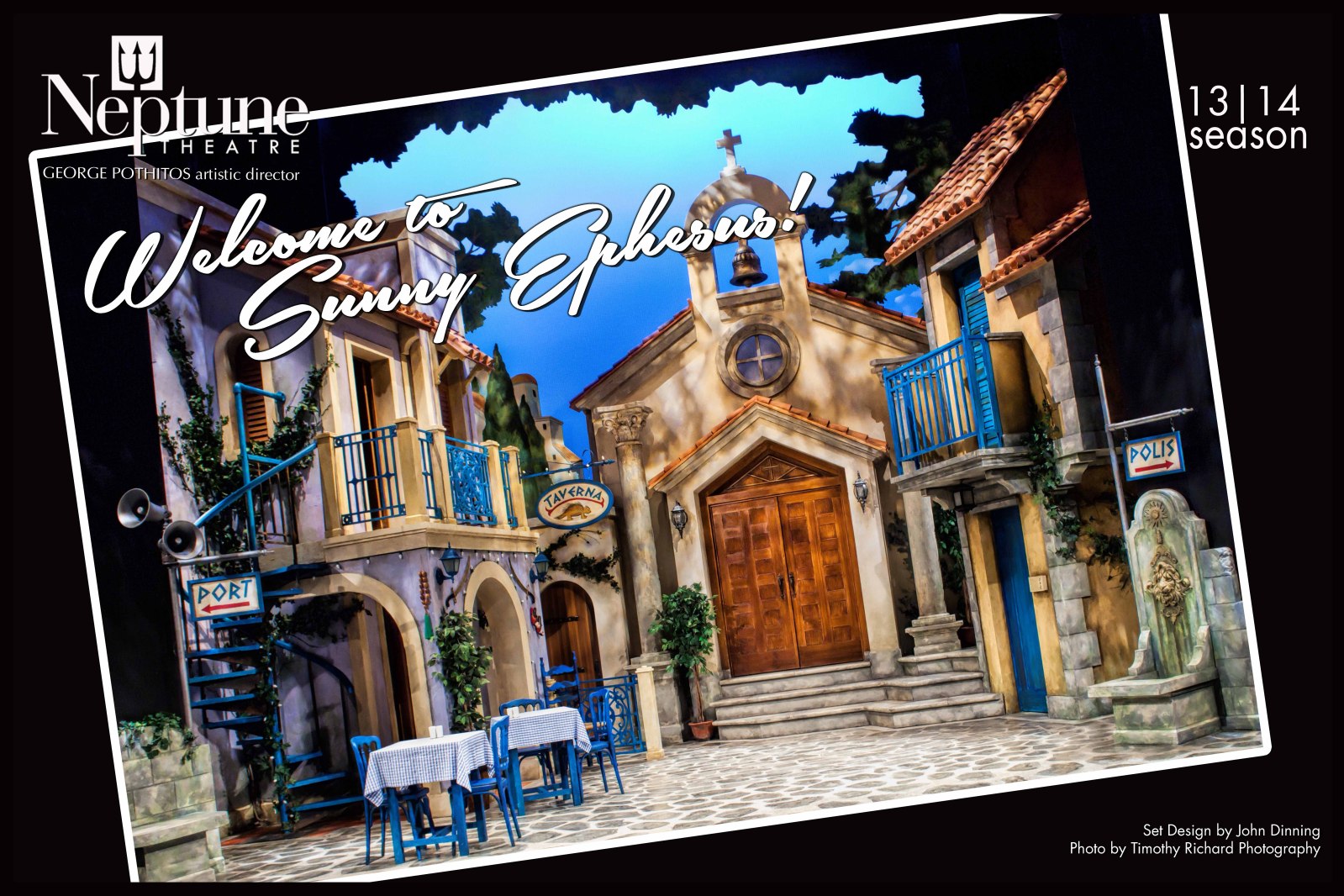 Get your friends together and go see this play; it’s extremely high energy and good humored, afterwards you’ll be revitalized and ready for a night out on the town.

With flowy bloussant maxi dresses sparkled with coin belts, and wide leg men’s trousers and over sized lapels filling up the stage, it didn’t take me long to realize that the clothing for this play was inspired by the 1970s. Neptune Theatre’s version of Shakespeare’s play “The Comedy of Errors”
is said to be “a furiously paced comedy staged in a contemporary world”. There’s something to be said about the clothing that is chosen for a play, when done well, it does wonders to set a tone and create an overall feel for a play.

“The Comedy of Errors” was the first show that was styled by Joanna Yu, and I have to say I couldn’t be more excited! I loved everything about the costumes; I think they were perfectly suited for the adaptation of this play! Did you know that in Shakespeare times that the actors actually performed in modern dress even if the plays were historically based in other time periods? Sometimes when the clothing is as archaic as the language it can create a disconnect for viewers, but I think many patrons will feel closer to this play, and I think it’s largely in part to the clothing. Well Done Joanna! 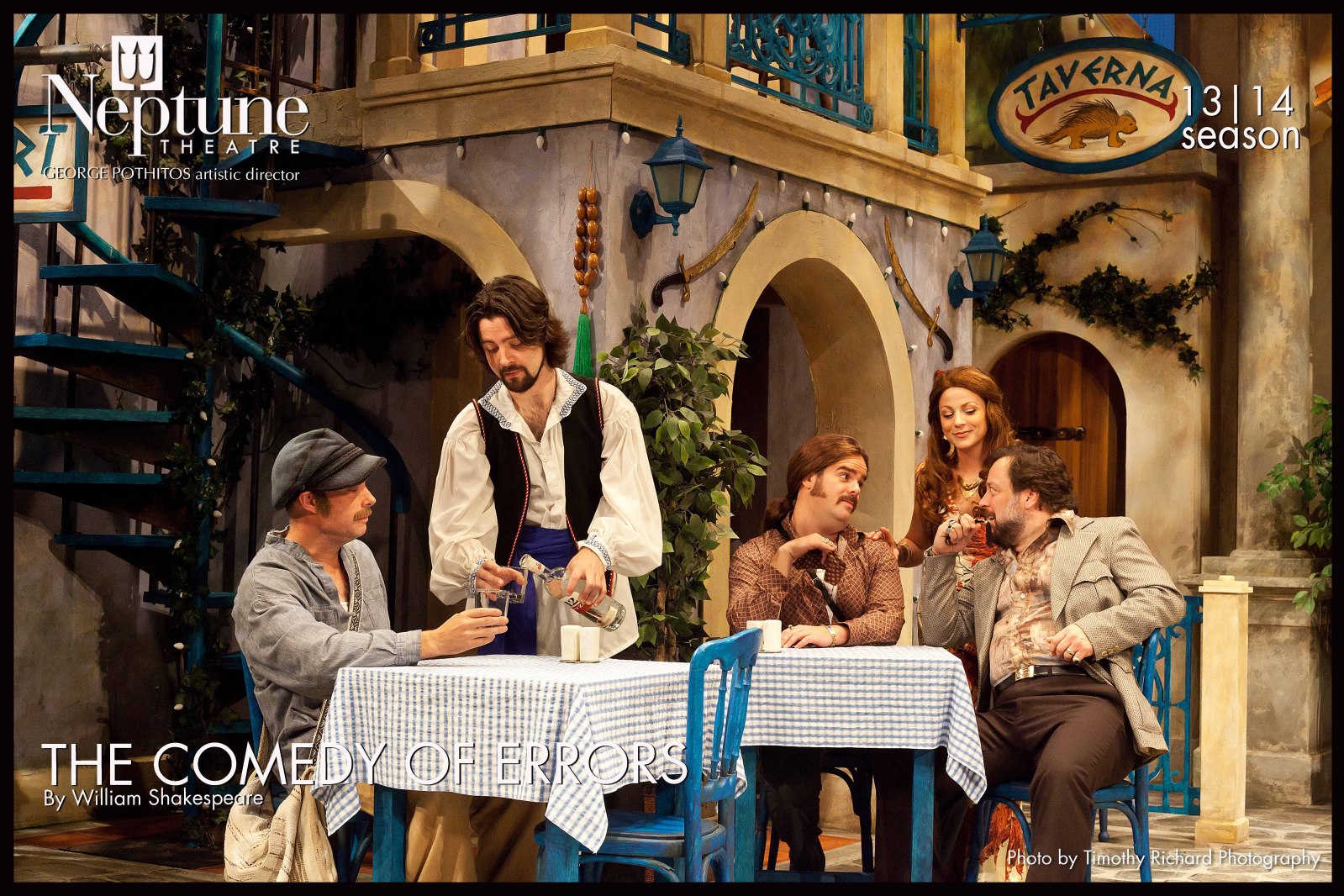 In case you are not familiar with Shakespeare’s play “The Comedy of Errors” here’s a little snippet to give you a little back story about what’s going on because it can get verrrrrry confusing. “Imagine finding out you have an identical twin you’ve never met!
Shakespeare’s joyful comedy of mistaken identity follows the fortunes
of two sets of identical twins, accidentally separated at birth, and
then miraculously thrown together again. In a town the size of Ephesus,
events like these can only lead to confusion. Soaked in absurdity and
full of effervescent humor, this rambunctious romp exemplifies The
Bard’s comic genius…” 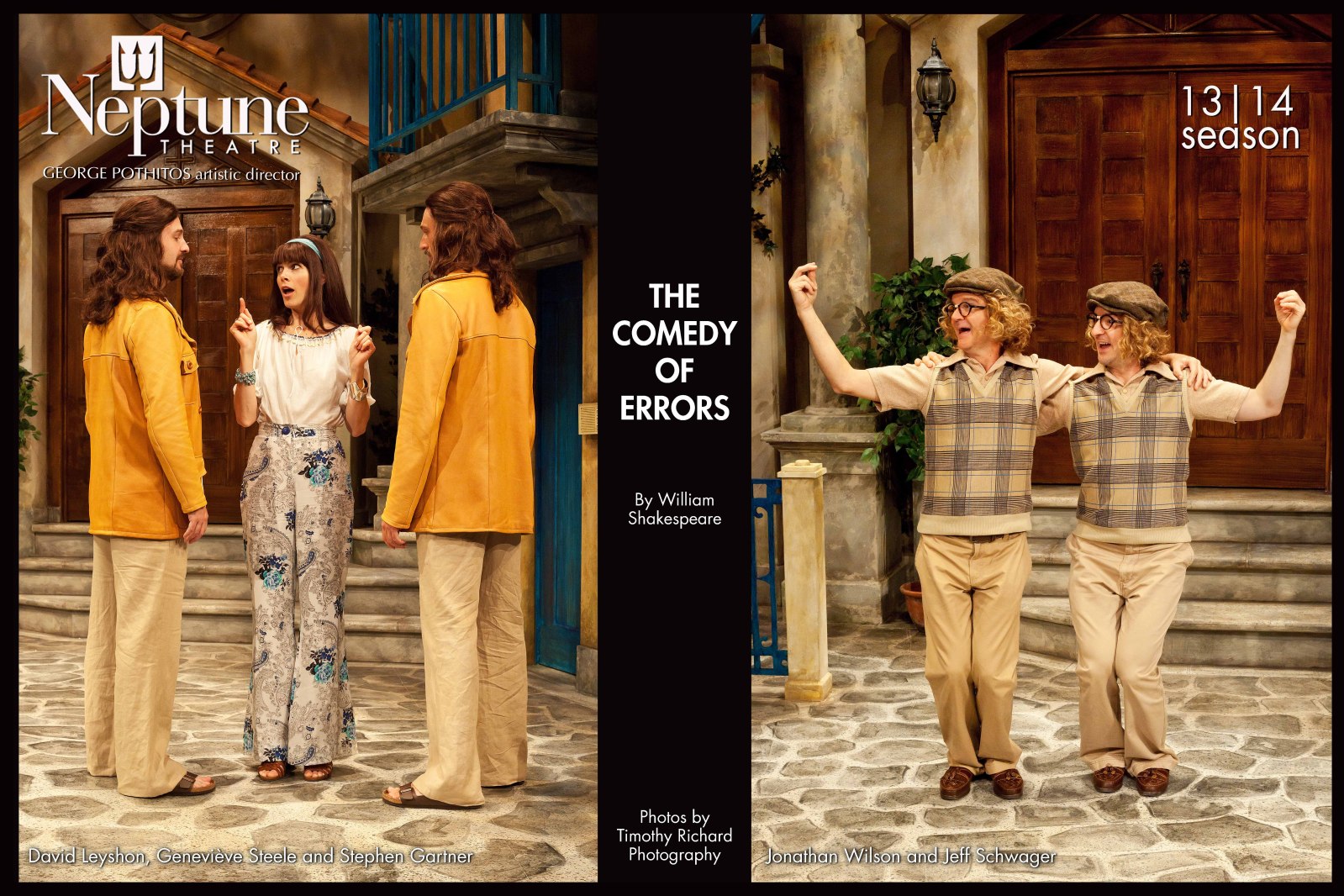 I’m not usually one for Shakespeare comedies, as I typically prefer the
darker plays (not sure what that says about me, but anyway), but I
really enjoyed this play, and found myself hysterically laughing at the
silliness, and the level of confusion that was occurring on stage. It
was almost like watching a Scooby Doo skit with a little bit of scandal
mixed in.  It was a win in my books.

Get your friends together and go see this play; it’s extremely high
energy and good humored, it will lift your spirit and brighten your night. Running time for the show is two hours w/ a 15 minute intermission. Show is recommended for ages 13 and older.

The Comedy of Errors runs from September 17th to October 13th at the
Neptune Theatre located on Barrington Street in Halifax NS. To get
tickets click here 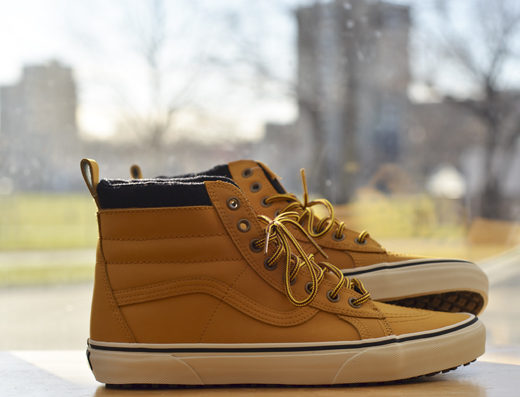 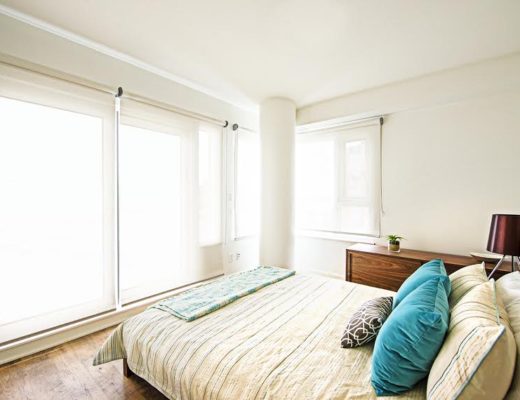