Home » Uncategorized » Neptune Theatre Presents: The Importance Of Being Earnest

Neptune Theatre Presents: The Importance Of Being Earnest 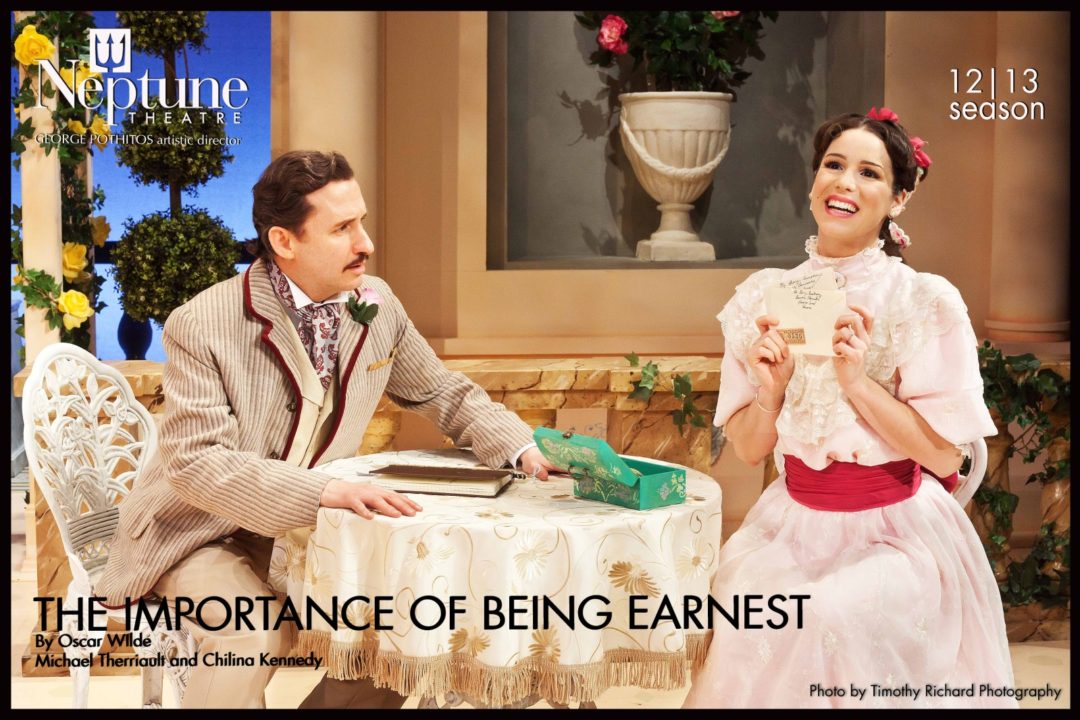 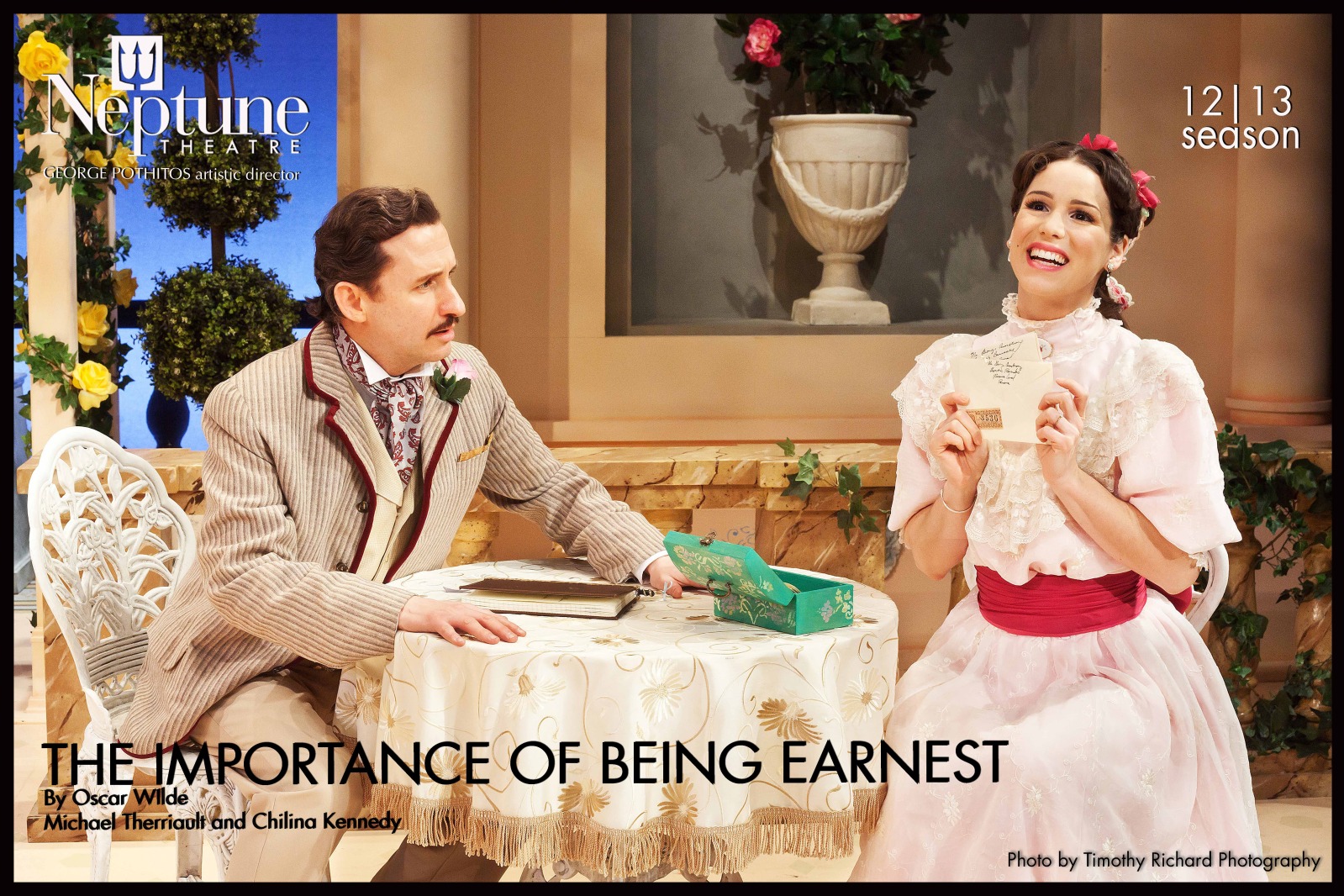 “The Importance of Being Earnest” was first performed on February 14th, 1895 at St. James’s Theatre in London, and with just one day until the play’s anniversary we decided to make our way over to The Neptune Theatre to catch their version of the classic comedy.

The story behind this wildly famous play’s opening night is one worth noting. It has been rumored that…
“The successful opening night marked the climax of Wilde’s career but also heralded his downfall. The Marquess of Queensberry, father of Lord Alfred Douglas, an intimate friend of Wilde, planned to present Wilde a bouquet of rotten vegetables and disrupt the show. Wilde was tipped off and Queensberry was refused admission. Soon afterwards, however, their feud came to a climax in court, where Wilde’s homosexual double life was revealed to the Victorian public and he was eventually sentenced to imprisonment. Wilde’s notoriety caused the play, despite its success, to be closed after just 86 performances. After his release, he published the play from exile in Paris, but he wrote no further comic or dramatic work” (source).

Oscar Wilde has been said to be the Paris Hilton of his time, before anything he had ever written had become famous, he was simply famous just for the sake of being himself. Wilde made no apologies for living a lavish and sometimes scandalous lifestyle. Although his unapologetic nature and laissez-faire attitude are commendable, and probably what got him into trouble, I would still argue that this is a legitimately well written and hilarious play; making “The Importance of Being Earnest” a must see for Halifax Patrons! The play runs until the 17th, so if you can swing it please do make your way over to the Neptune Theatre this weekend! 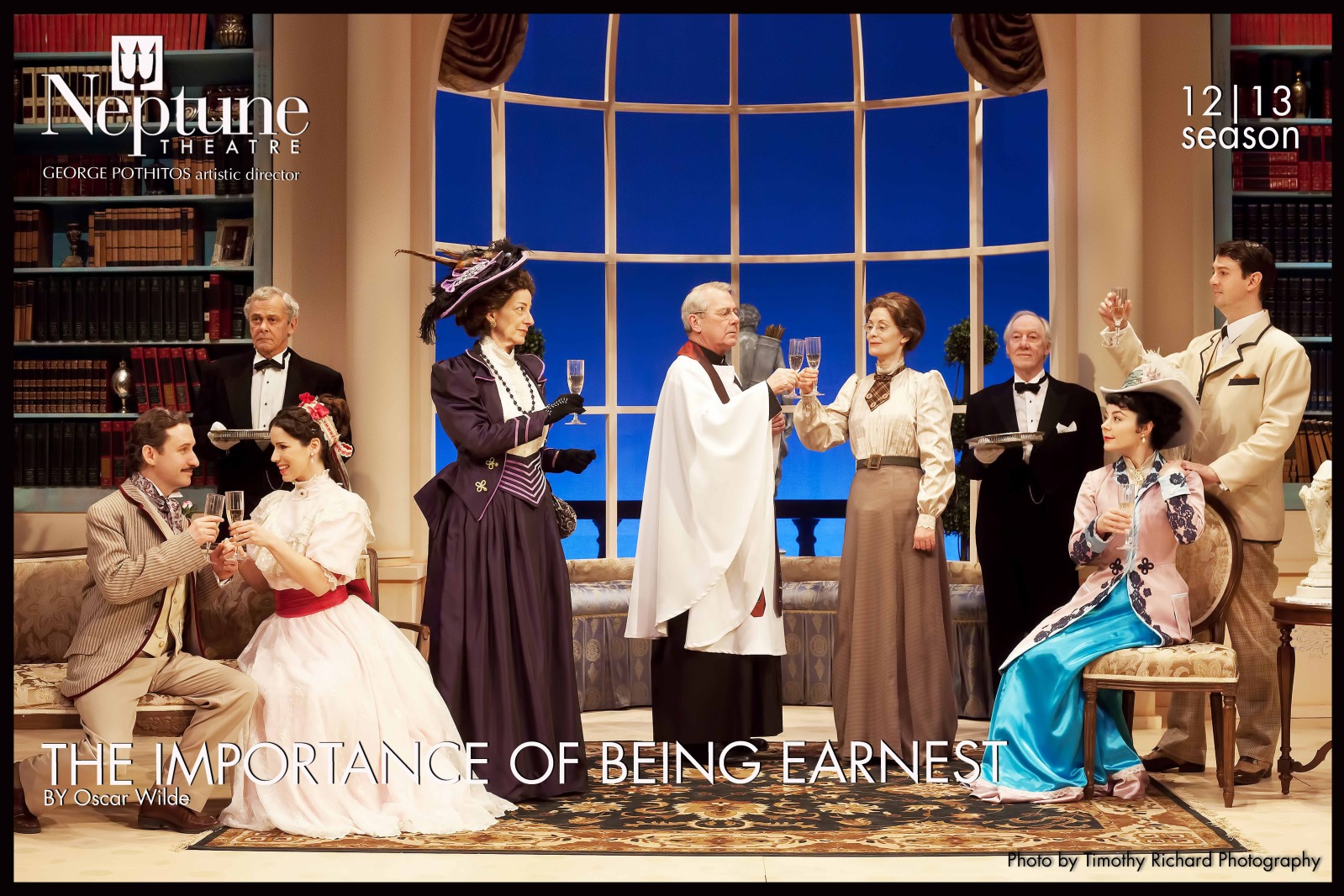 As an English major, as well as a trained High School English Teacher, I truly appreciate a great play, especially one as clever as this! Oscar Wilde’s hilariously witty words have truly come to life at this year’s Neptune Winter performance. With elaborate costumes, and perfectly timed comedy, I’m sure Oscar Wilde would be proud to see his work on the Neptune stage. The play was perfectly paced with two strategic intervals to allow for patrons to stretch their legs, and grab a drink and a breath of air to prepare for more laughter. You would never know the play was 2.5 hours long!

Actors who stole the show for us were Lady Bracknell (played by Vanessa Walton-Bone), her absurd and upper class comments on society made you laugh with and at her until your cheeks are sore; her comedic timing and commitment to her character are to be commended. Another actor worth noting was Algernon, (played by Michael Therriault) he was the perfect balance of ignorance and excitability. You couldn’t help but root for him, even if his goals were hopelessly foolish. Whatever you do just do not steal his muffins! In all honesty all the actors were equally as strong as the next, they truly committed to their characters, and ultimately brought a first-rate performance to the stage.

Special thanks to The Neptune Theatre for the invite, and putting on another memorable play. 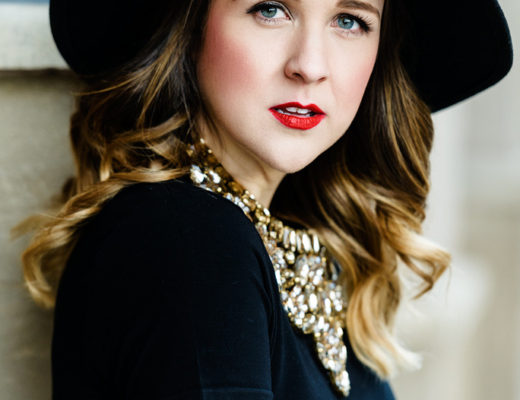 3 PRODUCTS FOR THE PERFECT RED LIP 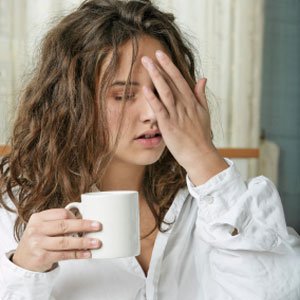