“Ballet is essentially silent except for the music, there are no words everything needs to be expressed through the movement and the clothing”- Tony award winning Bob Crowly costume designer for the National Ballet of Canada. One could argue that the same is true in an editorial photo, and a runway show; there are no words just the clothing, and movement.

Lewis Carrol, writer and mathematician and author to: “Alice In Wonderland” and “Through the Looking Glass”, most famously noted for his abilities in pushing boundaries of word play, logic, and fantasy, seems to be inspiring much more than fancy of words. Crowly suggests Carrol was the first to introduce surealism even before the famous Salvatore Dali. Looking at these photos from the National Ballet, Crowly’s representations of Carroll would certainly give Dali a run for his money.

Crowly realizes that he does not produce as many collections as a fashion designer, however, he doesn’t feel there is much difference otherwise. Bob Crowly influenced by the late Alexander Mcqueen and Vivian Westwood, suggests that his work could easily be compared to haute couture pieces.


The craftsmanship and design that go into the costume pieces are comparable to the efforts seen on the runway. “Costumes are my collection” – says Crowly and suggests that he does the same as the late McQueen and Westwood in that he is essentially “taking things from the past and trying to make them look new”. Below are some shots from the production put on this past Summer.

What are your thoughts blog reader equal or lesser to? Are costumes really couture?


PS: Want to see some more of the National Ballet costumes up close?

Check out their virtual museum at:
http://national.ballet.ca/interact/virtualmuseum/
Beauty
2 Comments
Share 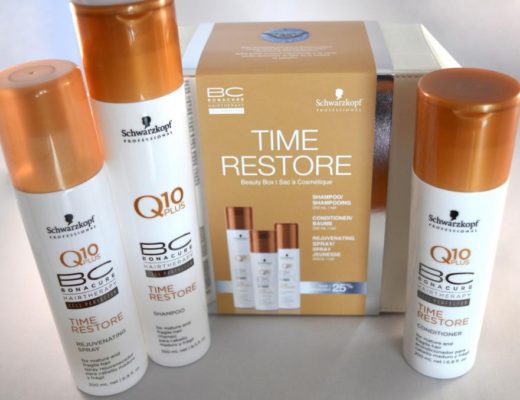 BC HAIRTHERAPY TIME RESTORE: A REVIEW 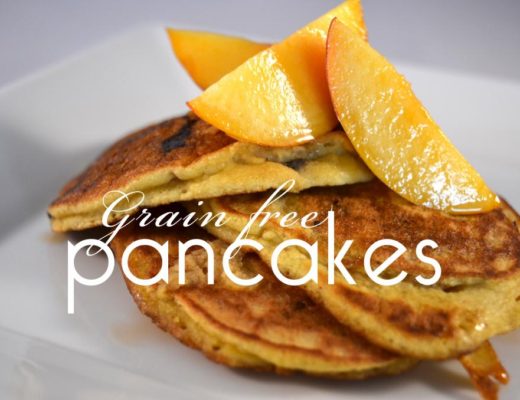