Thoughts on ‘The Fat Body (In)visiable’

“The Fat Body (In)visible, a short (24 min.) documentary by fat activist Margitte Kristjansson, investigates the relationships two San Diego-area women have with their bodies. Through individual interviews and vignettes featuring the two women about town, Kristjansson illustrates not only how women in general are told to feel about their bodies, but also how these two particular women work to make their fat bodies seen in a world that would rather they remain hidden. Body acceptance activists Keena and Jessica’s stories detail the intricacies of identity and the intersections of race and gender with fatness; the women themselves find new and inventive ways to be proudly visible subjects through the strategic use of fashion and social media. The film explores important tactics used by both women to enact visibility on their own terms, while simultaneously encouraging others to join in celebrating body diversity”.

This documentary has really struck a cord with me, and I’ve had to sit with it a few days before writing a post because I have mixed feelings about it. On one hand it bothers me slightly because I don’t agree with being “fat positive” because in a way it is glorifying a ridiculously unhealthy lifestyle, but on the other hand it is opening the doors to conversations about fat discrimination.


With the help of  Alex Kuczynski author of “Beauty Junkies”, below is my response to this film and all of the controversy that comes along with it.

Kristjansson shares with her viewers a story about walking down the street and a woman calling her “a fat piggy bitch” and goes on further to explain what happened and says “just because of my existence she felt it necessary to take me down”. This is where it becomes problematic for me because we as society think we know something about a person based on their outward appearance. Here’s the thing, we should never attribute meaning to things like body size, type, or shape, because ultimately we don’t know why or how that person got where they are today. People come in various sizes, and that’s what makes us human and unique. 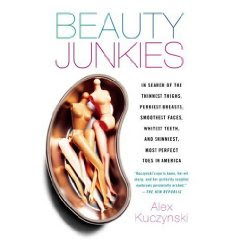 Currently I am reading the book “Beauty Junkies” by Alex Kuczynski, and I have to say that I find this book to be both extremely shocking and more relevant than ever, despite being published in 2006. Six years later, and we still face these same obsessions with body modification, and with that comes disgust towards anyone or anything that doesn’t fit that ideal “mold”.


In her book, Kuczynski writes:
“as more of us get fatter, the more we hate fat. If beauty is a religion, fat is a cardinal sin. To be fat is to be perceived as weak and morally lazy. Woman who belong to the cult of the beauty junkies will resort to any means to remain thin. Thin is beautiful. Thin means you are smart, sexy, powerful, and in command of your destiny. In New York, the lower you body mass index the better person you are (Kuczynski 2006, p114).


North Americans in particular are among the largest people in the world, and yet we are also the same culture that is BOMBARDED with new diets, fads, and information every single day. We know more now about weight loss than we ever have in the past, and yet we are still gaining and gaining and gaining. So much so, that we have had to expand airplane seating, seat belts in automobiles, and house hold furniture pieces to accommodate our ever expanding waistlines. We even have clothing stores specifically designed for plus size individuals. We now consume “10 percent more caloric sweeteners today than we did 30 years ago” says this months issue of Mens Health, and yet we still turn on each other with hate and disgust when we see each other walking in the streets?


There are so many layers to obesity that it is immensely ignorant to chalk it up to simple “laziness”. It is not laziness, or lack of trying, or that people who are over weight or obese don’t care because I’ve seen the tears pour straight from their eyes. We are human and we all care when people mistreat us. It doesn’t take a rocket scientist to figure out that people are judging you, they don’t even need to open their mouth; their eyes say it all. 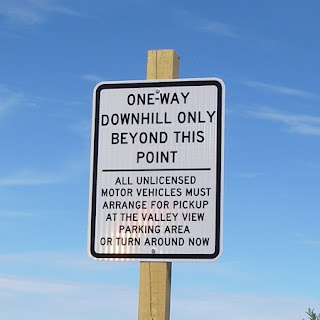 What can happen sometimes is that we get to a point where we feel like there is no going back. The hill just seems too big to climb, and maybe partly because we don’t feel like we deserve it, or have the energy to fix it. It is a vicious circle, we get upset because we eat, and we eat because we are upset; how do we get out of this harmful spiral?


I don’t know where this notion came from that fat = lazy because really we should be looking at peoples’ self esteem, education, and financial means. I think what we should be doing is working towards building body confidence, positive self esteem, and also work towards educating people so that we all feel motivated to take control of our lives and feel like we deserve a happy, non-judgement life. 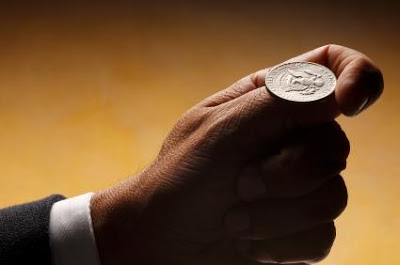 There are two sides to every coin, if you are big people think you’re lazy, if you’re thin people think you shove your fingers down your throat. People are watching you regardless of which side of the coin you land on. If you take the words “big” and “small” and separate them from their meaning, being small and being big are just words. It is only when we associate character traits with those words that it becomes problematic because we focus that hatred inward. The issue though does become that being too far on either side of being too big or being too small is that it can cause you your life.  Either extreme can lead to heart failure as both anorexia/bulimia/obesity equally cause immense strain on your heart, leading to heart failure. The problem is that we glorify one side more than the other, and ultimately we turn a blind eye to some really unhealthy practices.


Kuczynski writes:
“In fashionista circles, anorexia and bulimia are not illnesses but conditions that make life fun and sample-size clothing wearable. I once visited a friend on the editorial floor of Vogue and needed to use the bathroom. A handwritten sign, scrawled on yellow notebook paper, was taped to one of the stalls: “Please do not use this ladies’ room as your personal vomitorium. Go barf up your lunch elsewhere!!!” (Kuczynski 2006, p114).
What is smart, sexy, and powerful about shoving your fingers down your throat to hurl up your lunch?  More people die from a heart related issues from Bulimia than any other type of eating disorder including binge eating disorder (compulsive eating), and yet being thin is powerful? There is nothing powerful about death. 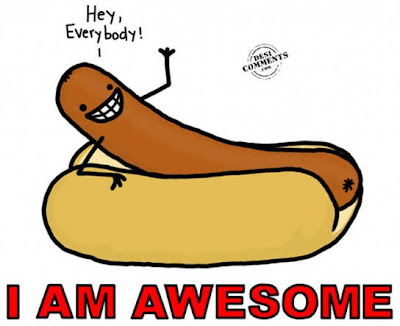 I’m not saying that we should all get fat, and drain our health system, but I think we should embrace other feminine ideals. We are not all a size two, and some of us may never be a size two, but that doesn’t mean you can’t work that dress, and heels girl! I think that if we pulled the attention away from being fat or thin, and more so towards being healthy, and feeling good about ourselves (inside and out) we would find that we’d be much better to ourselves and each other. As long as you are happy in your body, and your not on the brink of diabetes/high blood pressure than there is no reason to stress yourself out. 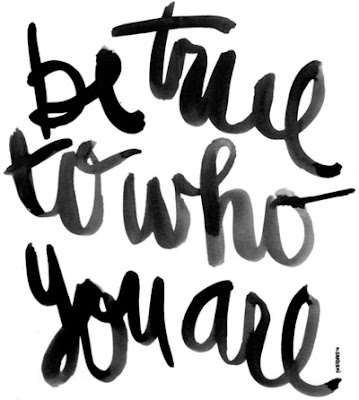 When you see a larger person walking down the street how about not staring at their thighs or arms, because just like Bob Dylan’s grandmother once said “everybody has a story”, but until you’ve heard it, you can’t make ANY assumptions about their life.


If people aren’t asking for your opinion don’t give it.
That’s my two cents
sincerely
sp

Handle Me With Care