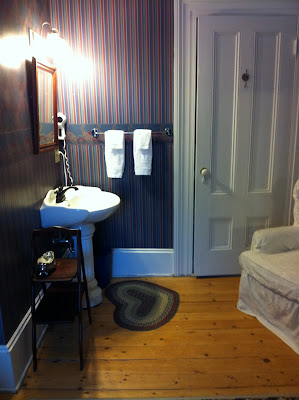 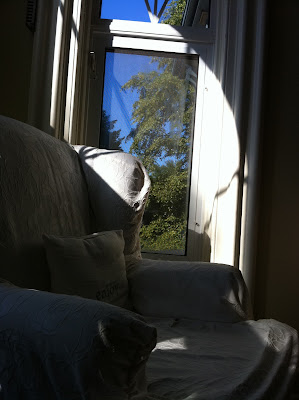 The day following my friend’s wedding was absolutely gorgeous, the sky was blue, and the sun was shinning. Perfect weather for the Pirate Daze Festival in Mahone Bay. Outdoor flee market, and other events were a huge success. 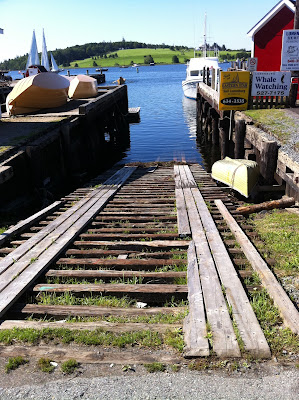 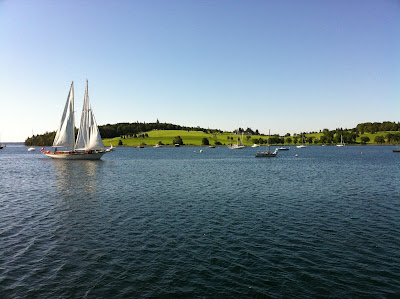 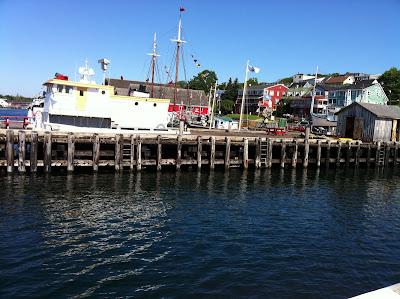 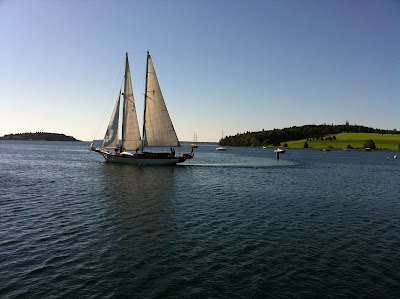 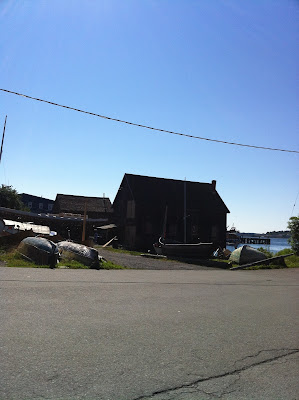 Our stay at The Bluenose Lodge was certainly one out of convenience, we didn’t need bells and whistles because we weren’t going to be spending much time there. We basically just needed a place to get ready and crash later.


The Bluenose lodge was a lot bigger than I realized initially, there were plenty of open seating areas off the to side for guests to lounge and watch movies. Plenty of James Bond films were quickly noted by the male guest staying at the lodge.  When we were down stairs for breakfast, served from 8-9am I realized that there must have been a lot more rooms than I realized because there were plenty of guests enjoying their complimentary meal. You would have never guessed that all those people stayed in the lodge that night because it was so quiet you could have heard a pin drop.


Unfortunately we were a little disappointed that we could not get the WiFi to work on our phones while we were staying with Bluenose, even though the owner wrote down the password for us. We were also lucky that we ironed our wedding clothes before arriving in Lunenburg because there were neither an iron or and ironing board in our room, and also no one around to ask since the owner did not live on site.


The breakfast was pretty standard; plenty to choose from, muffins, bagels and hot eggs, and bacon are typically a win. The place was very quaint; if I find myself in Lunenburg again I probably would stay somewhere else. Nothing against the lodge personally, I’d just like to see what else is out there, but since we just needed a place to sleep, and eat it fit the bill. 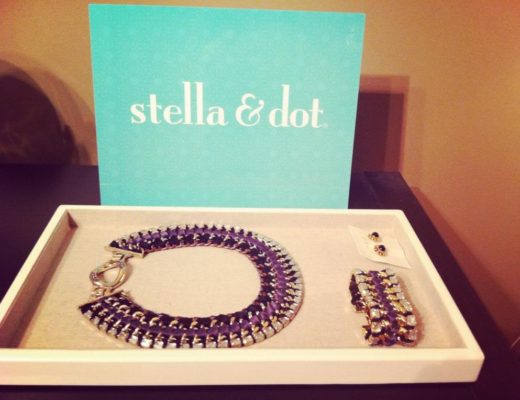