In spring we often haul everything out of closets, and revamp;  well I say we should also do this with our bodies. Why not clear out all the clutter and start fresh, only keeping the stuff we REALLY need, and not just what we think looks good.


I’m often skeptical whenever a “diet” cuts things out because I mostly feel like its a train wreck waiting to happen. A “diet” that restricts can’t be maintained. A cleanse is different than a diet, in that it doesn’t have to be sustained since a cleanse tends to be 2 to 4 weeks max. Somehow telling myself it isn’t permanent mentally makes me feel like i’ll be more successful because I know I’m not married to it.


I’ve spoken to a few friends, and asked for their suggestions this is what I’ve come up with so far:

Now you’re probably looking at this and thinking “yeah right! good luck lady I need such and such”. Here’s the thing, it’s only two weeks of your life, and a lot of this stuff could be avoid all the time as long as you know proper substitutes.


No dairy is easy because there are SO many milk substitutes like soy milk, almond milk, and rice milk. If you’re a meat eater this will be SO good for you because it’ll force you to choose lighter and leaner proteins like chick peas, beans, and lentils.


If you destroy the frozen food aisle this will only force you to start preparing and cooking your own pizza. It’s actually very easy, and I’ll even post a recipe for you.


If coffee is your name and mornings are not your game, you might want to consider green tea in the am just so you don’t feel like crap, and you don’t end up with a headache mid-morning. No white pasta/grains, this one is actually easy I don’t even keep it in my house. Once I made the switch I never went back; this one you won’t even notice a difference, but your body will.


No refined sugar, well this one is tricky because there seems to be sugar in EVERYTHING, but you want to look for corn syrup, fructose/glucose, and since you shouldn’t be eating packaged foods anyway why not bake your own cookies with soy milk and apple sauce 🙂


The no alcohol thing well you’ll just have to put up with your friends asking you why are you aren’t drinking because they feel bad they don’t have the same amount of will power as you do. You could also try hot yoga on Friday night instead, no forceable drinking to be had there 🙂


Images brought to you by google. 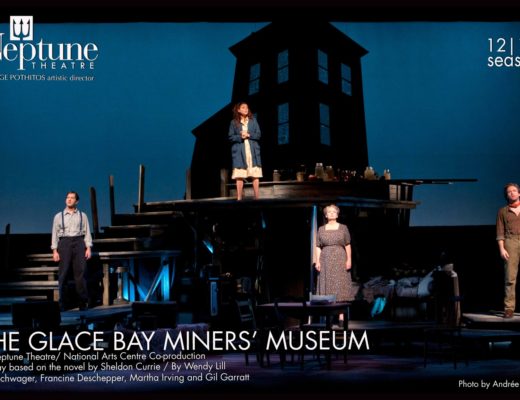