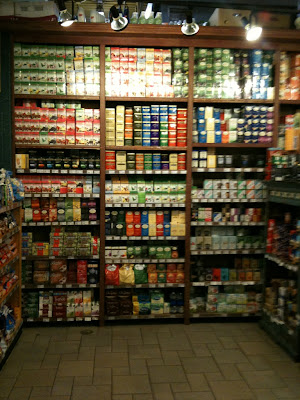 This polls are closed and Pete’s Frootique is awarded Best Sandwich by Coast readers for the second year in a row. Pete’s is also a recent winner of the The Canadian Federation of Independent Grocers GOLD award solidifying Pete’s as one of the Top players in Independent Grocery Canada. 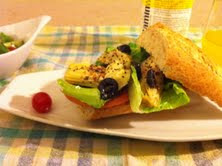 Speaking of sandwiches you may remember this post from many moons ago. Here’s a link: Pete’s Frootique and Sundays in Italy
When I learned that Pete’s had a wall of tea at the Bedford location I just had to go. I probably stood in front of the wall of tea for an uncomfortably long time, but with so many new choices it was hard to choose. The wall beamed positive energy; if there was an equivalent to heavens doors opening up this wall would be it. 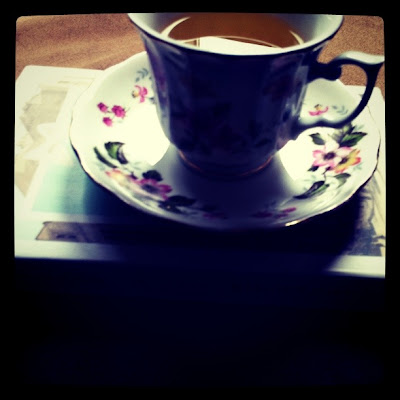 The Green Tea with Apple Pear seemed curious, so I decided to give that a go. I’m happy to report that it was delicious and I’m embarrassed to say that I’ve pretty much had a cup everyday since. “Better to go three days without food than one without tea” as they say. 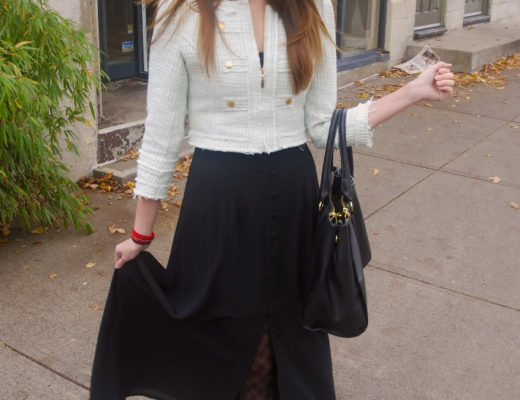