The onset of mass production and the convenience of a conveyor belt has drastically changed the way in which North Americans consume their food. Only now 50 or 60 years later are we trying to get back to eating whole foods again. Planetgreen.com suggests there are 7 food additives and ingredients we should try to avoid. Here is the shorthand of their article: Lots of hype over these little suckers, parents have even opted for suggesting food that contain these should come with warning labels much like diet soda and less harsh than cigarettes. Red No. 40, Yellow No. 5 and Yellow No. 6 make up 90 percent of the food dyes on the market, and have been linked to causing hyperactivity and even ADHD. Be sure to always read labels and eat whole foods whenever possible.

85% of drinks marketed to children contain dangerous levels of lead. Juicer sales might be increasing if this info gets out.


#4 Phthalates:
Another synthetic hormone commonly found in canned foods.  Phthalates are a chemical associated with endocrine disruption in animals and in some human studies; causing reproductive and neurological damage. They have also been linked to personal care products. Eating more fresh fruits and vegetables whenever possible should help cut down on Phthalate exposure.

Found in cookies, crackers, and cosmetics; this one isn’t so much about what it does to your body (increases cholesterol), but rather its impact on our environment. Palm oil has been linked to endangered animals such as Sumatran rhinoceroses, and pygmy elephants.

linked to hormonal imbalances, weight gain, brain damage, obesity, and headaches. I’ve seen msg available for purchase in the spice aisle; I almost near died. What was even more shocking as how many there were already taken off the rack.

Some processed foods state they are trans fat free when really there is still .49 grams per serving. This may seem like nothing, but the American Heart Association says that you should have 2 percent or less per day. So even small amounts can have a big impact.


Above were some of the main points from an article I read. If you would like to read the article in its entirety click here


The article does touch on a few of the bigger additives, but did not mention High Fructose Corn Syrup; which I would suggest is incredibly addictive and unhealthy for you given its synthetic properties. This article is interesting and nothing more than a reminder that we should know where and how our food is made. Our bodies do so much for us and at the end of the day and we should be mindful of what we are putting into it. 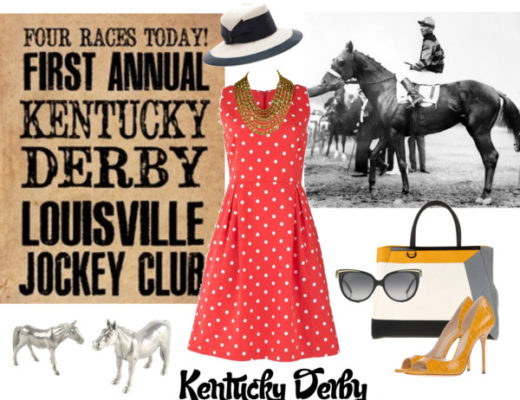