“The most powerful woman in the United States” – Anna Wintour legendary and noted Editor-in-Chief of American Vogue. Weighing in at nearly 5 pounds the 2007 September Issue was the largest magazine ever published by Vogue “It’s our biggest one yet” says Wintour. This film documents the preparations of creating the (2007) September Issue of American Vogue. Giving audiences an up close and personal look at what happens behind the scenes; featuring dozens of designers from the iconic photographer Patrick Demarchelier to quirky Canadian supermodel Coco Rocha. With all the sneezing, coughing, itchy, sore throat and congestion, I’ve come to realize that this cold has got me by the nose. I’m not very good at being sick mostly because I’m not very good at resting, but I decided to take the evening off and enjoy a good movie. I’d seen this movie before (let’s be honest actually I’ve watched it several times) but I love it.  As I snuggled with a blanket on my sofa in my new Christmas PJ’s sipping my neo-citron I can tell you that watching this film with tissues galore did not make me feel as glamorous as the beautiful Coco above. Despite my cold med induced stupor I throughly enjoyed watching this film from beginning to end. It didn’t feel like someone was spewing facts at me, but it wasn’t super Hollywood either. I felt like it attempted to show a real side of Fashion, an industry that is so artificial and covered up by Photoshop and airbrushing.


The film tries to show a softer side of Wintour, so often she’s described at the ice queen, but in reality she’s just a very good business woman. If the shoe was on the other foot, and she was a male I think things would be different. Because she is female she goes against the nurturing stereotypical view of women, and thus her harsh serious approach is seen as a negative quality.  when in reality, Wintour works hard for what she does, so she takes it very seriously. In the film Wintour is very driven and makes no efforts to make issues personal: she is strictly business.


Wintour’s father may have “decided” that she would go into Fashion, but she’s the one that has maintained it over all these years. She mentions advice she received from her father, when he was asked why he retired he respond by saying that it made him angry, so she tries to be aware of when she is getting angry, so she knows when to stop. We can all take a lesson from Anna’s father, because there are so many miserable people out there burrowing away behind a desk or counter making themselves and everyone else around them miserable.


Wintour and Grace both discuss how they got into the business, how it was such a different time back then, and even is now since the film was released. This film was released before the economic crisis which hit both the Fashion industry and magazines quite hard. It would be interesting to know what’s going on behind the scenes now.


“there’s something about Fashion that makes people nervous” – Anna Wintour


People probably just get overwhelmed with all the rules, but really it’s not that difficult really. It took me a while to find my style, and I still am finding it. But I think as you get older you start to find out who you are, and as you do that, you become more sure of yourself, and thus more sure of how you want to represent yourself. I realize this now when I walk into stores and I’m like “oh this is too young for me” I’m only 24, but I know what I like and I know what I don’t like. I might change my outfit 800 times before I go out, but I know that the one I walk out the door in, is the gold ticket.


People shouldn’t be nervous about Fashion; you should wear what’s practical and what makes you feel good because confidence is your best accessory. If you feel good you’re going to look good. Personally I try not to jump on every band wagon that goes past my door, I stick to what I know and what I like, and often times I think: If I see a photo of myself in ten years what will my older self think of this? Less is more people. Less is more.


I’d give this movie a go, it’s really interesting. And Leslie you will get it back: I promise. 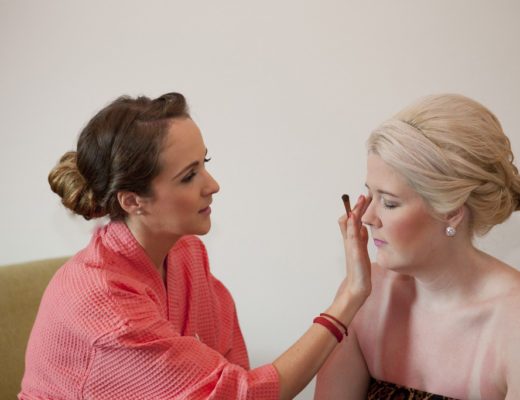 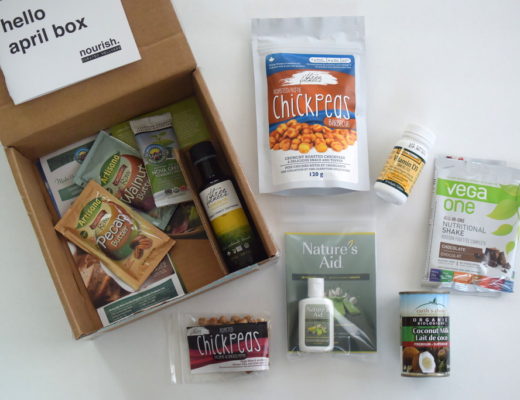