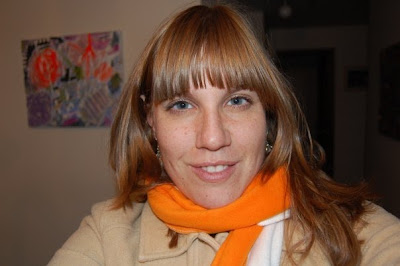 Recently published author of Got No Secrets and current Bachelor of Education student at MSVU, Danila Botha is both controversial and relatable. Originally from Botha, and now living in , she is has successfully transitioned into the realm of professional writing. Botha’s first book is a collection of short stories: Got No Secrets was published this year in Canada/US (by Tightrope Books) and in South Africa (on Modjaji). I had the opportunity to attend Danila’s book reading here in Halifax at The Company House on Gottingen Street. Surrounded by close friends, mentors, and several others Danila stood on lit stage and read her honest words from a book with her name written on the cover. When asked about the experience she begins by saying: “it was a really great night”. Botha explains that: “so much of writing is spent on your own in front of a computer” and “its always fun to share things that you are passionate about”.

“I’ve done a few readings here it’s awesome” —says Danila. She recently participated in Word on the Street here in Halifax and says: “I love the writing scene here it is really great; it’s small, but incredibly supportive”. Danila goes on further to say: “there are so many styles and different ways of writing, everyone is so passionate about discovering their own voice and developing it as much as they can, there’s a lot of variety here”.

“It’s very open and there’s not sense of competition, there’s an incredible willingness to help each other, and just an interest in partipating in cultural things and creative things, there’s a strong sense of community here” —says Botha. Danila feels the support of Halifax: “people come to the readings that I’ve never even met, but just support local”.

When asked how one decides they are going to write a book: “It is too intimidating to sit down and think today’s the day I’m going to write a book. I knew that this is what I wanted to do because it’s all that I ever wanted to do. It took me a few years to gain the confidence to know that I had something” —she responds. Danila found authors whose writing style was similar to her own and says: “I realized that people do this, only better I can learn how to do this, so I was reading, reading, reading, all the time”. After taking several creative writing classes Botha realized she had enough to put together a collection of short stories and suggests that “we live in a great country where there are grants available for young writers”.

Keep your eye out for Botha’s next book, a novel called Too Much on the Inside. She is currently working on a collection of poetry and a graphic novel and playing with ideas for another novel: “I know what I want the book to be about, but I don’t know the characters yet”. “You’re always thinking about the next step which is what you have to do if you want to do this for a living” explain Botha.

To learn more about Danila and her writing visit: 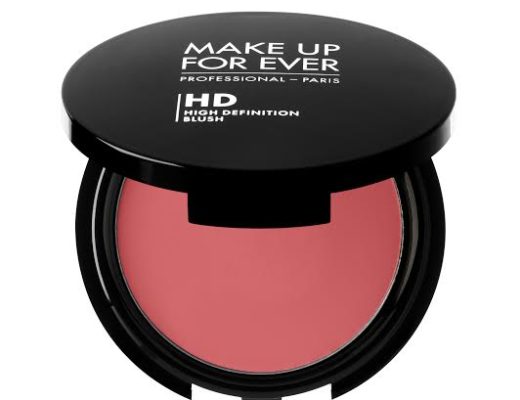 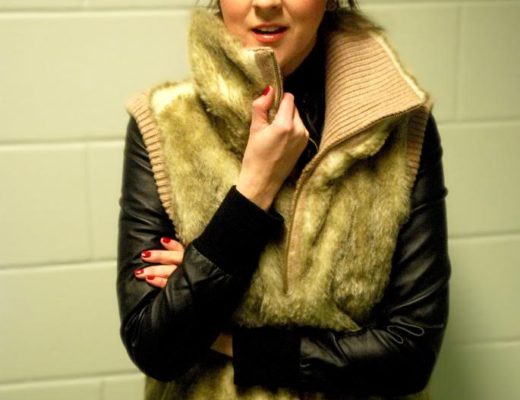 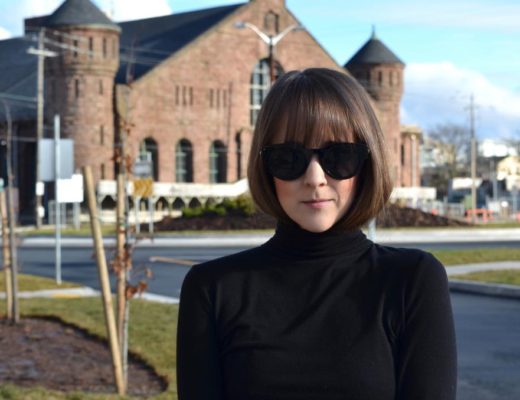