Cher and Christina certainly know how to deliver; despite taking time off these two ladies prove they still got it. Nominated for a golden globe for best musical film the film is funny, fiery, and fabulous. If I could vote I would! This movie came out in November, but this past Tuesday night the theater was packed; the crowd was vocal, both in stitches and in tears. Christina easily transitioned in the acting world; throwing back to her lady Marmalade days with her big hair only this time owning her own spotlight.


After watching this video it’s clear she learned some new dance moves for the film. Her voice is as alive as ever and anyone who grew up listening to her as a teen will root for her character Allie throughout the film.

Cher doesn’t need to turn back time (unless it is to rid her self of that hair) opting for a sleek look she proves herself time and time again with her character Tess. Going back and forth from intense boss lady to soft hearted mother figure to the girls in the film (we love her). Both Cher and Christina are full of charm and you cant take your eyes off them. I would go see this movie again and I will be purchasing the soundtrack; you may not be able to grab a flight to Vegas to see a burlesque show, but this movie feels like a live show. Go with your girls get and all dolled up because you will want to go out dancing afterwards. 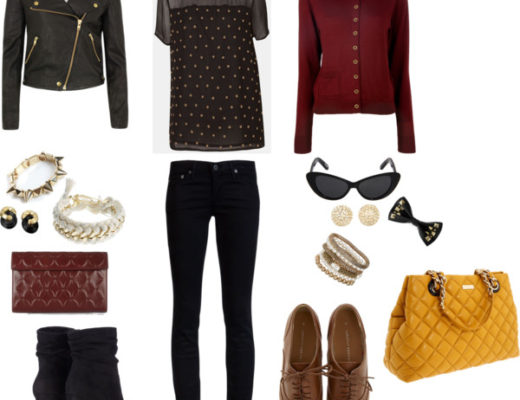