Home » Uncategorized » Short Story:John Michael “I Want To Give Halifax a Face Lift”

Short Story:John Michael “I Want To Give Halifax a Face Lift” 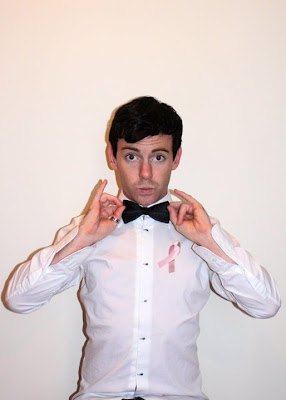 Wearing fitted denims and a leather jacket, John Michael arrives, looking sharp as always; we sip frothy cappuccinos at a little café here in Halifax. This young man is dressed to impress and impress us he does. He is 24 years old and is fortunate enough to have found his passion. With bright eyes John Michael explains: “It’s kind of something I’ve always just done, and never thought about it”. Talking gets him so wound up that he says: “Fashion is like my heroin; it’s like any addiction it takes hold of you” —he says with a smile.

John Michael discusses how he got himself hooked: “I figured out what I wanted to do and realized that I was really good at it… I found my hobbies and I made it up as I went”. Quoting Janice Dickenson JM suggests: “you fake it until you make it”. He took this advice literally and feels going back to school will help him “fill in the holes”. John Michael knows his potential, but also sees the importance in having credentials to back his name. Planning to finish his course and immediately get back into the fashion scene here in Halifax, he says: “I’m going to go back to my addiction, my clothing line, fashion week and all that stuff”

Desperate to learn the fundamentals; John Michael is stepping it up. Enrolled at NSCC, he is working towards an Advanced Diploma in Public Relations. It is a one year program, but he assures me that, “next June I’ll be back again”. With his fashion jobs put aside, I wonder how does it feel to take a break? “It’s really weird,” he explains; up until this year he was: developing a clothing line, working at a modeling agency, developing fashion week and starting his own charity. Being one that likes to keep busy, it becomes difficult adjusting to such a drastic lifestyle change, “I went from always having something to do and always being responsible for something, and now my only responsibility is school;” he pauses, “it’s a different pace,” then says frankly: “I’m adjusting”. Going to school and working a single job, it’s clear he misses the other four, as if anyone involved with fashion could really take a break. It’s clear he’s already thinking about every detail, and mentally planning the Metro Masquerade being held two years from now. John Michael’s feelings toward not hosting the Metro Masquerade this year? “It comes out so vibrantly and I regret it already everyday.”

From the get-go John Michael was determined: “It’s something that I’ve always done. When I was a kid I used to doodle in class when I should have been paying attention”. It was in elementary school that he learned that his good friend was sick with Leukemia, and even as a child he felt compelled to do something. “I thought poor girl, she’s nice, and she’s my friend, and she’s sick; I used to sell my pictures for a penny to fundraise money for the IWK”. This entrepreneurship would present itself again later while John Michael was studying in university.

Metro Masquerade John Michael’s charity helps to support the Canadian Breast Cancer Foundation. JM was just getting started when he lost an aunt to the illness. “All this happened and I started doing random runway shows here in the city”. After his aunt passed away, and having a close friend suffering from breast cancer, the illness became too close to John Michael’s heart. Feeling jaded at the time, John Michael shares the words he expressed to his ill friend: “Yeah I can be a friend, and sure I can go visit you in the hospital, but it’s just not enough”. Her response was: “Well you can do fashion, let’s do a fashion show!” Having been affected so closely by the illness JM seriously considered it, and thought about the people he knew in Halifax. It was then that the epiphany occurred; he realized that networking was something he did really well: “I realized that knew DJ’s, I knew photographers, I knew videographers, I knew models, I knew people who owned clothing stores… I found the people I knew, I needed to throw the event I wanted to throw,” he says. “I saw that I could do it and I knew I had the support of others that could help me. It started with all my friends, so basically we had a party to raise money for breast cancer research… for people who were helping my friend.” explains JM.

Successfully hosting Metro Masquerade for two years now, each time John Michael comes back better, harder, faster, stronger; he is constantly learning, and making connections to develop further. However, doing what you love to do, isn’t always glamorous, it’s a lot of hard work: “I’ve never put myself through anything as difficult or as stressful of an experience as that—” says John Michael “it’s like being in a million places as once”. Having just recently watched the DVD of the Metro Masquerade Fashion Show John Michael says: “It was the first time I really got to see it, and really appreciate it, and appreciate how much Halifax has done to support me; like the models on the runway, and all the different clothes the stores donated to me, the crowds, and the sponsorship”.

“everything about Metro Masquerade is Haligonian; it’s a Haligonian event, so living in Halifax I absorb the culture here and it’s the catalyst that inspires me and helps me grow so much”.

After traveling to some of the bigger cities like New York, Toronto and Montreal, he feels there are aspects of the fashion scene here in Halifax that work well and there are aspects that could use a bit of tweaking. Fashion here may not be flawless, and never is, however John Michael suggests: “I want to be one of those people that helps develop it”.

In fashion, it’s all about seeing and being seen; always itching for a grander experience John Michael wants to learn everything he can about the fashion world. After making some telephone calls and grabbing a flight to Toronto; John Michael lent his body, mind and soul (no charge) to Toronto Fashion Week, where he worked his fingers to the bone. He was working excruciatingly long hours, skipping meals, and sleep, just to gain knowledge and experience.

“Toronto Fashion Week was experience that I learned from, and that’s something I can bring back to Halifax”.

John Michael’s dedication to this city is boundless; he wants to take the knowledge acquired over years of experience from the larger cities, and bring it back here.“There are some brands that just don’t make it past Montreal into Atlantic Canada” —he explains. “This is where I want to develop my clothing line, here in Halifax”. John Michael wants to be part of ironing out the wrinkles: “I want to give Halifax a face lift…I think it really has the potential”. He goes on further to say, “We have a lot of fashionable people here in Atlantic Canada that really want it,” so much so that, “you can feel their energy.”

John Michael’s enthusiasm is both contagious and electric: “We are on the verge, and I want to be part of pushing it over the hill”. 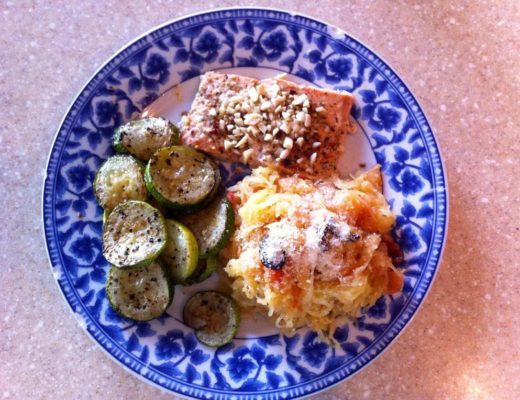 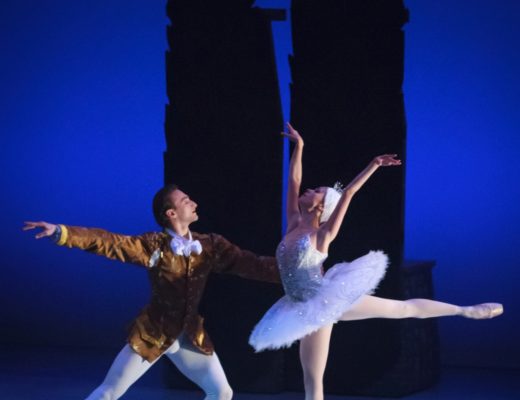 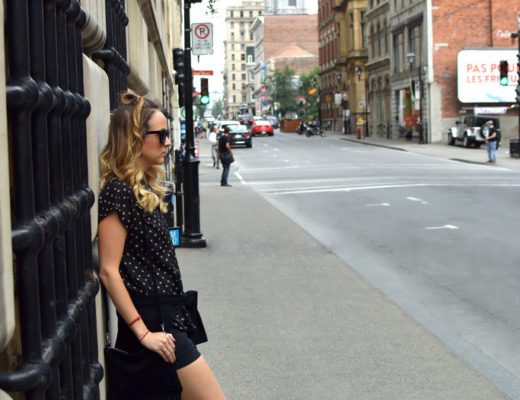