Home » Uncategorized » BEHIND THE SCENES WITH WINNERS

BEHIND THE SCENES WITH WINNERS 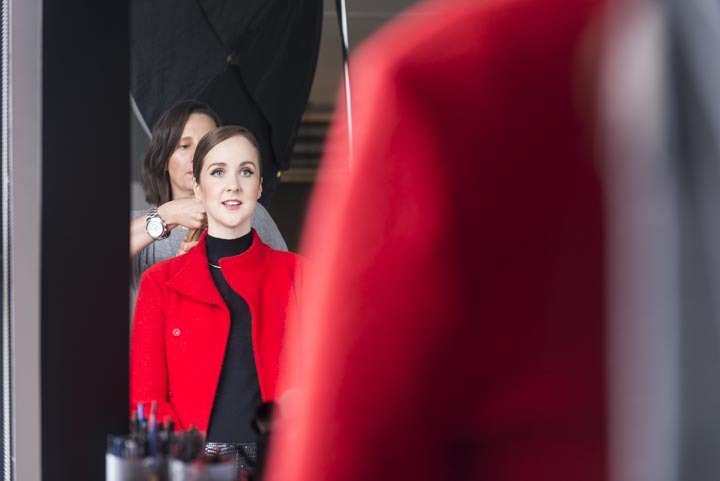 Remember when I was swept off to Toronto, and part of a top secret shoot for Winners with non other than the talented Gabor Jurina (you might recognize some of the beauties he’s shot on his website > gaborjurina.com most notably a certain Taylor Swift). And this beauty expert in the shot above, Sheri Stroh who humbly shared stories with me about doing makeup for Orange is the New Black’s Laura Prepon, and many many others. It was an honor to be in her chair while she and stylist Juliana Schiavinatto glamorously transformed me for the shoot. 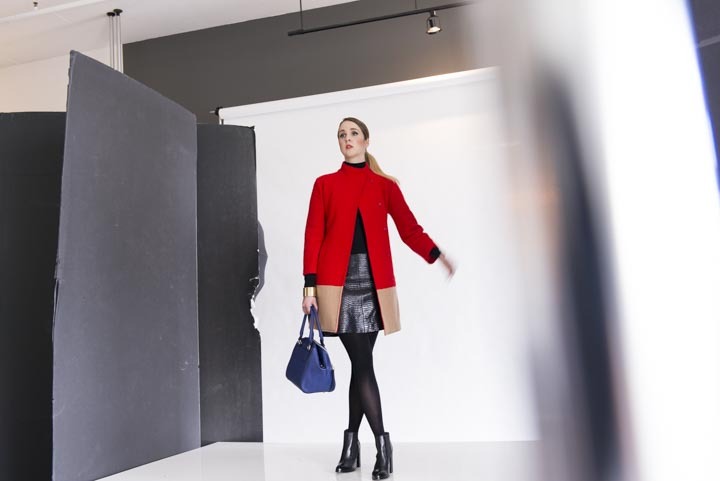 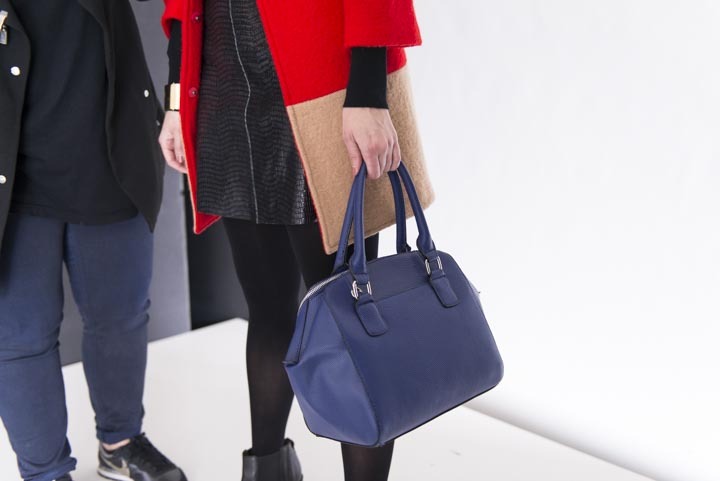 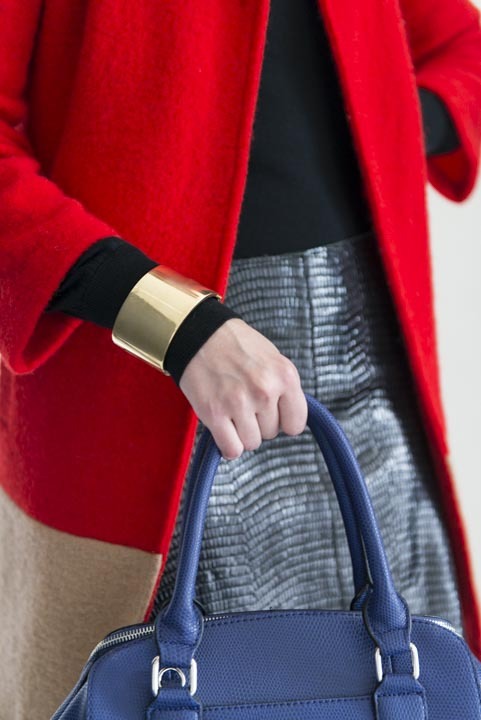 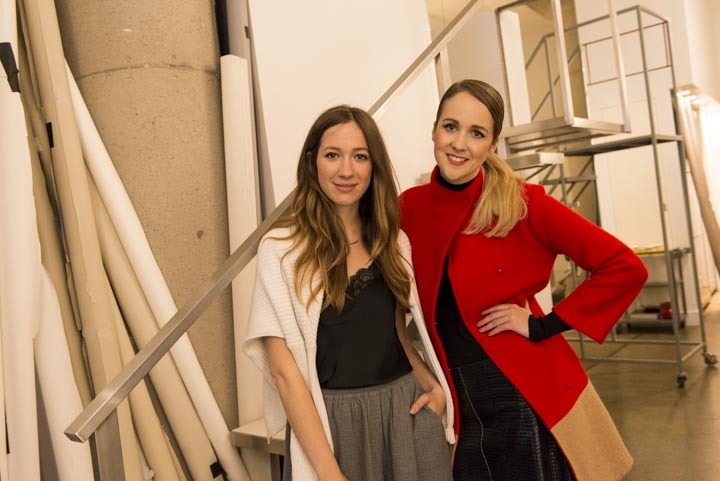 As I headed to the shoot I actually had NO idea what to expect I mean it’s freaking WINNERS for cripes sake. All I could think was … How fun was this to be a part of? And how on earth did it happen to me? I said a million thank yous to the universe as I made my way to the shoot because having met the team already I knew I was going to be in good hands. I was also super excited that there was some overlap with the shoots so I got to see Gabby (Dentelle + Fleur) do her thing too.
Everyone at the shoot was SO kind, and SO helpful my gratitude for this squad is immeasurable. From my hair to my make up to single-handedly tailoring my outfit to my body (hello perfect sleeve length) the whole operation was seamless, but also very collaborative. I never once felt like I didn’t have a say, and it was honestly just so fun to play dress up for the day despite the fact that I felt like I was going to pee my pants with excitement and nerves.
Funny thing about this shoot though blog reader because upon my arrival I remember thinking that I felt like I’d been there before. Having had to google maps the address I knew this wasn’t true, but then I noticed an image on the wall near the kitchen area of the studio, and having been OBSESSED with this image since I first laid eyes on it: I knew I’d seen this studio before.
I asked one of the girls “was this studio featured on like fashion television or the Marylin Dennis show or something before? Because I know I’ve seen something on it, and I remember distinctly that they were talking about the kitchen and its minimalist design“. I pretty much almost peed my pants at this point, and totally was losing my shit internally because I couldn’t believe that I was about to be photographed by this guy who had such an amazing reputation, and was actually just SO nice. I had to seriously practice some subtle deep breathing because I was totally fan girling like a lunatic.
To be honest I still can’t believe it happened. I feel so grateful to the winners team for choosing me for the Fall 2015 lookbook, and to Gabor and the rest of the squad for being so unbelievably kind.

So yeah I’ve been keeping this inside FOR MONTHS blog reader. I’m so happy I can finnnnnnally share all this with you, so make sure to stay tuned next week on the instagrams when we release the images from the shoot (insert face palm monkey). And as I make my way back to Toronto, I can think of no better way to kick off fashion week.
Happy Friday!