Do you like to read? Oh great me too! As an English Literature and Edcuation grad, reading and the importance of Canadian literature are both two things very close to my heart, and arguably something I probably don’t discuss enough on the blog.
For the 3rd year in a row, the Scotiabank Giller Prize will present a
series of special readings featuring this year’s shortlisted authors,
taking place in Vancouver on October 21, Halifax on November 2 and Toronto on November 9 and you could win a chance to go for yourself dearest Halifax blog reader!

Between the Pages: An Evening with the Scotiabank Giller Prize Finalists
will take you inside the minds and creative lives of the 2015
shortlisted authors. For venue and ticket information, please visit: www.scotiabankgillerprize.ca/news-events/events-and-important-dates/

About the Prize
The Scotiabank Giller Prize strives to highlight the very best in
Canadian fiction year after year. The prize awards $100,000 annually to
the author of the best Canadian novel or short story collection
published in English and $10,000 to each of the finalists. The award is
named in honour of the late literary journalist Doris Giller and was
founded in 1994 by her husband, Toronto businessman Jack Rabinovitch. More info visit >> www.scotiabankgillerprize.ca

The five titles were chosen from a longlist
of 12 books announced on September 9, 2015. One hundred and sixty-eight
titles were submitted by 63 publishers from every region of the
country.
Taking place on Monday November 2nd at 8:00pm at the Dalhousie Arts Centre, the evening will be hosted by Canadian actress, and comedian and social activist Mary Walsh. And the books shortlisted for the 2015 Scotiabank Giller Prize are listed below:

Tickets can be purchased here:    https://kil-dacweb-3.cohn.dal.ca/online/


But you can win tickets for yourself and a guest
simply by checking us out on both facebook and twitter.  The event is just around the corner, so be sure to enter right away!

Good luck! And hope to see you there 🙂

Short Presents
The image above is c/o google.
0 Comments
Share 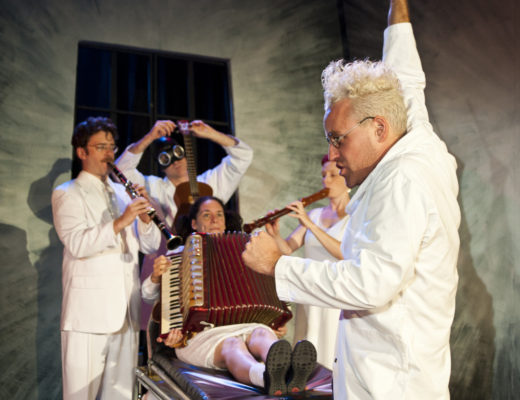 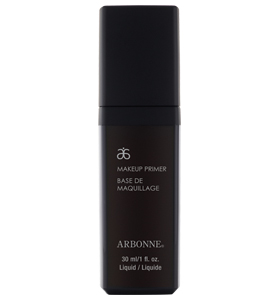 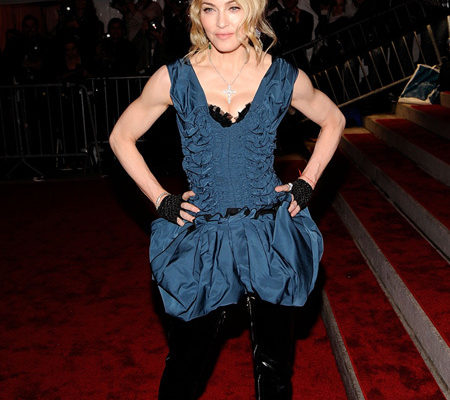