While waiting for new episodes of “Breaking Bad” I recently started getting into the show “Sons Of Anarchy”, and embarrassingly enough I’ve successfully blown through all four seasons in the last couple months or so. The show has really come along since the first season especially in the development of the characters which really contributes to understanding of their motifs. There’s something about the outrageousness and impulsiveness of this show that is very compelling after a crazy day at work. Watching this show a few hours before bed really makes for some interesting dreams.

I won’t spoil it for you by saying anymore in case you haven’t seen the show, because it’s definitely worth looking into. Above is one of the songs from the show that I just can’t stop listening to; it’s originally by Neil Young, but Battleme’s version is neat too. The soundtrack to this show is pretty great, numerous times after watching the show I found myself looking up the music and listening to it long after.
What do you like to do to unwind after a work day?
Enjoy the rest of your Sunday 🙂
sp
Buzz
2 Comments
Share 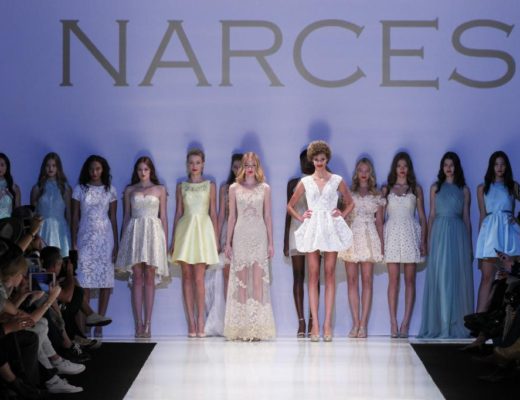