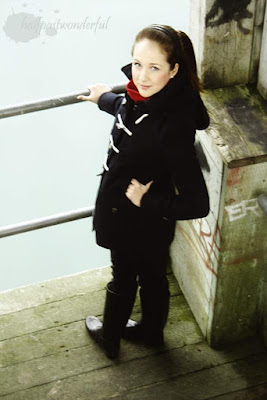 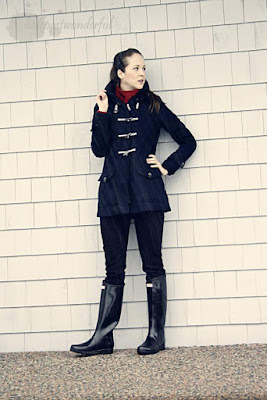 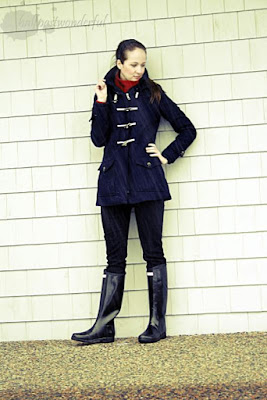 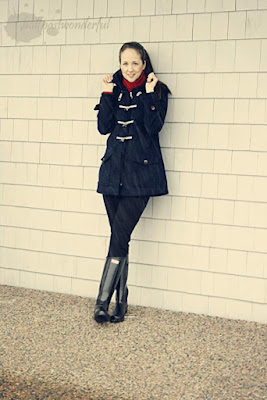 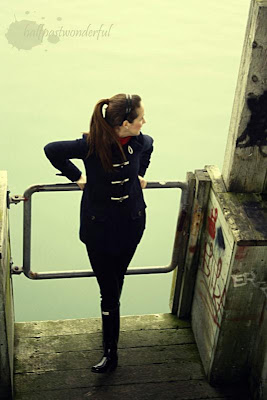 Christmas has come and gone, and now I’m left with the blues. Soon I will need to leave my family and get back to the real world. No more homemade cooking from my mother, no more bumming around the house like a bump on a log, and no more laughing at her crazy antics. I swear she’s made up her own language; I don’t know where she comes up with these things.
Before I hit the road I managed to squeeze in a little shoot with a friend of mine. You can visit her at: http://www.halfpastwonderful.com/ and https://www.facebook.com/halfpastwonderful
She was a doll to shoot in the middle of a blizzard. My hands and feet were like ice blocks, so I can just imagine how cold she was, but you won’t hear a peep out of this girl. Nothing but positivity radiates from this champion of a woman.
Okay so I have a little obsession with jackets and boots; out of all the clothing I own these are things I fawn over EVERY time I am in a store. My Hunter Boots proved themselves useful however: they’ve officially past the East Coast test. When everything else was soaking wet, my feet were still dry as a bone.
My toggle jacket seemed apropos given that we shot on a dock in a community that is heavily influenced by fisheries and trades. I wonder what the fishermen thought about my gum boots; maybe they’d want a pair for the boat. Did you know Hunter supplied boots during the war? and that they have the royal seal from the Queen?
Hope you had a great holiday blog readers,
sincerely 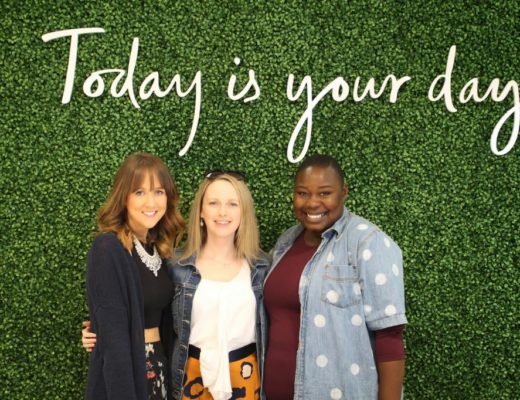 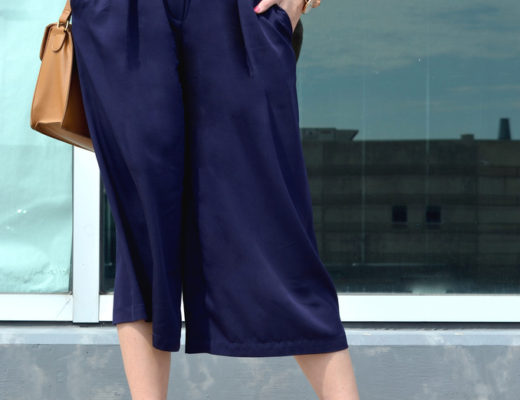