Drawing on the previous post “Best Time To” where Dr. Oz helped us identify when to eat certain foods ; below are some even more Best Times to… that could come in handy. Read when Dr. Oz says is the the best time to argue, and the best time to pay bills, and even the best time to have sex. Valuable information inclosed.

Cortisol levels are higher which means you are more likely to have a fair fight. Suggesting that one person won’t try to dominate the argument by being completely unreasonable, and you might actually work together resolve why your little lady is losing it over the dishes not being done. FYI it’s never about the dishes people; find the actual root of the anger outburst and go from there. Just my two sense.

7am is arguably the best time to have sex as said by Dr. Oz, as he suggests that oxytocin levels are at their peak in the early hours of the morning,  and so are testosterone levels ; giving you both energy and stamina to keep it all going to the very end. Oxytocin which is also known as the “love hormone” due its correlation with oxytocin and human bonging. Oxytocin may be important for the inhibition of brain regions that are associated with behavioral control, fear, and anxiety, thus allowing orgasm to occur.

The best time to pay off your debts is 10 am, with today’s technology and the advent of online banking you can have your high fat cake, and pay your bills at the same time. At 10 am Dr. Oz says you are at your sharpest, and you are most organized, so pay off those debts or they’ll come and find you.

Do things you hate: 7am

Now we can’t know for sure if Bond hates running with his gun, but he would probably rather get it out of the way sooner than later, so he can relax with his shaken not stirred martini. The best time to do things you hate is 7am, and pay no attention to the other activity mentioned best for 7am because I am talking about exercising people. You might hate some parts of your everyday life like exercising for instance. Exercising can be a pain in the butt; literally and figuratively, so the best thing to do if you want to stick to it, is to do it early and get it out of the way.


Also working out in the morning allows you the ability to make plans later; how many times can you say “can’t sorry I have dance”? I’ve gotten used to it over the years, but there are times where I would have preferred to get my dance class out of the way, so that I can go out and play. Exercising before breakfast boosts your brain activity, and your metabolism, keeping you going throughout the day. You’ll have a bit more jump in your step knowing that you’ve already done something so good for your body.


Vacuum: 4pm
After a long busy day in the field, you really need to get your shut eye, and in order to make sure that rest isn’t interrupted, you need to make sure that dust particles aren’t floating around getting all up in your grill. Never vacuum before bed, you want to leave at least 6 hours for the dust particles to settle back down otherwise you’ll be as miserable as James Bond’s face above.
The important thing to remember here is that these are just mere guidelines, you obviously can’t schedule everything to the minute, or the second. These suggestions might give you a bit of insight into when you could do the things you normally do, but perform them better. Don’t get bogged down with scheduling because as the famous adage goes: “Life is what happens when you’re busy making plans”.
For more on best times to…. 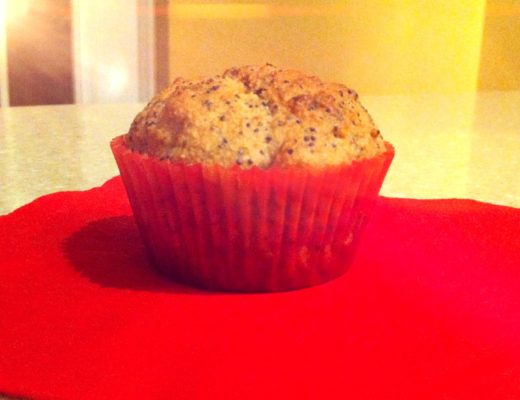 Mix it up Monday