When? Thursday, June 30th 7-8PM @ Cogo
Workshop I: Salsa On2 and ChaChaCha

We’ll spend 30 minutes on each dance. Introduce you to the style, learn the basic steps and map it to a combo that we all can do in salsa today.

Salsa On2 – also called Mambo or New York Style, On2 is very much like the salsa you already know and love. What’s the difference? Right now, we start our steps on the 1, leads are forward on the left and follows are back on the right. When we switch to On2, the follows will be forward on the left on 2 and the leads will be back on the right. Say Wha??!! Don’t worry… we’ll work it out!

Cha-cha-cha – originating in Cuba, and also danced to the music cha-cha-cha, we’ll look at the basic steps and figure out how to apply the steps to the music. Here’s a hint: we’re going to borrow what we’ve learned about On2! In no time, we’ll be dancing cha-cha-cha and we’ll build on the same combo but with cha-cha steps. 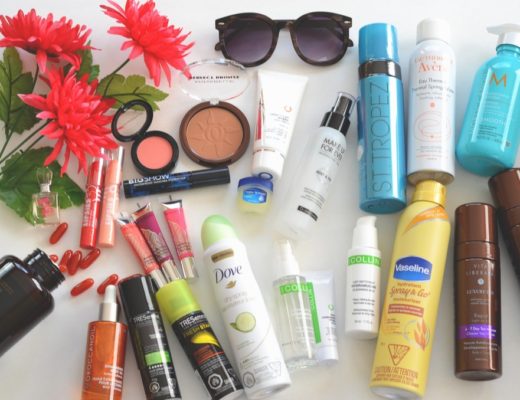 BEAUTY ESSENTIALS TO PACK FOR A BEACH VACATION + GIVEAWAY 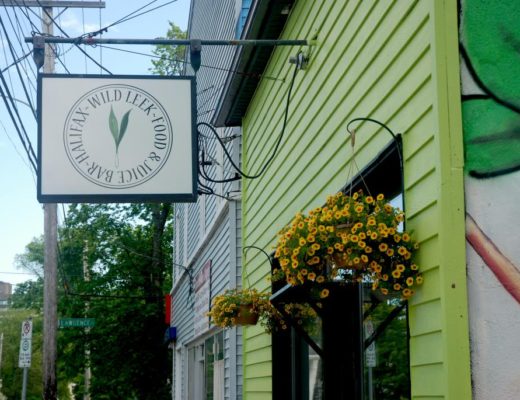