Is Fashion Changing the Future?

Fashion Friday Meets Sociological Experiments:
Upcoming photographer and model Elle Muliarchyk will do just about anything to get noticed. Frustrated with her modelling career she took matters into her own hands by taking risky photos of herself in dressing rooms wearing thousand dollar designer dresses. Seeking even more thrills she paired up with Bella Frued, and started taking photos of herself at night alone and got attacked and robbed the first night out.
This woman is a force to be reckoned with; she is both creative and fearless; combining sociological experiments with fashion in her latest project involving psychics . She dressed a model in 12 different outfits and sent her to the same psychics over and over again. She was curious to see if what the model wore on the outside affected her reading of the future. The model was dressed as an “upper east side lady”, “hippie”, “goth girl”, “stewardess”, and several others. Elle reported that the psychics “thought she was a different person”. What I love about this is that this model put on different hats (literally) and owned it; meaning you can wear anything and be convincing as long you pair it with confidence.
Also I want to point out that, for those who think that style doesn’t matter: here’s to proving you wrong. Unfortunately, as much as we would like to believe that what matters is only on the inside (and it does) initially people will still make inferences, and think they know something about you based on what you are wearing on the outside (it is your choice). Now I’m not saying that you need to look like a model, or need to wake up looking magazine cover ready for people to respect you. But! I would like people to think about what they put on their bodies, and be conscience that what clothing you do chose to wear does have meaning, and leaves you open to interpretation. So experiment and play around with different looks and ideas; heck why not mess with peoples heads. Halifax there aren’t enough of you out there causing a stir. Push some boundaries, do anything, do something, stand out from the crowd for crying out loud! Change the the future.
Sincerely,
miss kayla
Check out more and view these photos @ Elle Muliarchyk’s Self Portraits
Beauty
0 Comments
Share 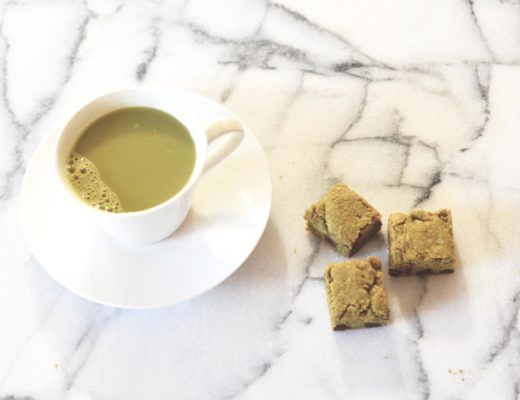