Such an epic song calls for an epic rendition. After meeting and playing with Roger Taylor, the drummer for Queen, Richie Castellano decided to pay tribute by recording his favorite song of all time.

American singer, songwriter and musician, this Brooklyn born native New Yorker is mostly noted for his work with the band Blue Oyster Cult. This video certainly showcases his range as a musician, and his ability
to manipulate video: pretty impressive. Looks like all that hard work in
College and Graduate school actually paid off.

In his sophomore year, Castellano also produced and engineered Regina Spektor’s first album 11:11; ultimately helping to launch her solo career. Who knew? If you don’t know who she is, I would politely turn to Google, and resist the urge to look over your shoulder in shame.

For more on Richie Castellano check out his site here: RichieCastellano.com

I’m always have a soft spot for people who study what they
love, as I myself was one of them. I have so many memories when it comes to this song, and I’m sure I’m not the only one. Hope you enjoy this one blog reader. 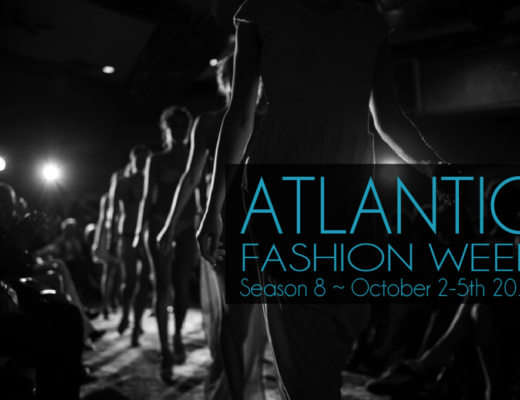 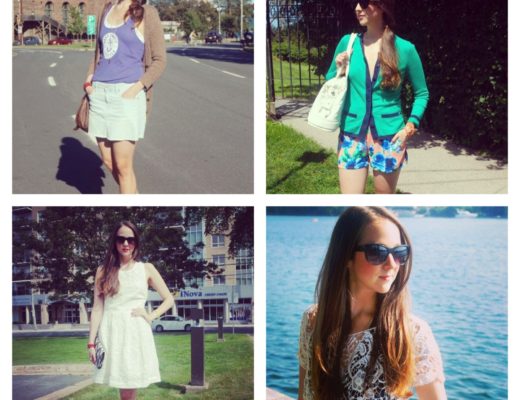